Question arises as to whether trial judge made an error by not allowing family members to seek damages.

When a transcription error by a pharmacy technician while taking medication orders over the phone led to the death of a patient, did the trial court judge make an error when disallowing the surviving family members to seek damages based on aggravating circumstances?

A female patient was hospitalized in a Midwestern state for fluid buildup in her lungs. When the time came for her to be discharged, a nurse at the hospital called in prescriptions for multiple medications to a local chain pharmacy. One of those orders was for a diuretic, metolazone. The call was taken by a tech who, the court emphasized, “had no formal pharmacy training or education before becoming a pharmacy technician. She had worked in the floral department before moving to the pharmacy.”

The tech made numerous transcription errors, misspelling the names of several medications being ordered, misspelling the name of the nurse on the other end of the phone call, and recording an incorrect birth date for the patient. The tech also made an error related to the dosage of an inhaler being prescribed, with what she recorded being 10 times the correct dosage.

The gravest hazard, however, came from misrecording a daily dosage of methotrexate instead of the metolazone that was intended. How could that occur? The pharmacy expert retained by the family testified that the approach used in the pharmacy was for the tech to look in the computer where the medications were arranged alphabetically by name. A drop-down menu would appear after the first 3 letters or so of the drug name that had been entered. The pharmacy expert opined that entering m-e-t and a dosage strength of 2.5 mg would bring up methotrexate before metolazone.

The pharmacist who had been on duty the day the dispensing error was made testified that he had approved the prescription before it was dispensed. He stated that the dosage being prescribed would have been safe if administered once or twice per week but not on a daily basis. His statement at trial was that “for some reason, I didn’t recognize the weekly versus daily. It didn’t click in my mind.”

The pharmacy expert testified that the Institute for Safe Medication Practices classifies methotrexate as a “high-alert” drug product and that many pharmacy computer systems include a “hard stop” that prevents printing a label indicating that it should be taken once per day.

When the husband picked up the medication, he was asked whether he had any questions for the pharmacist. When he responded that he did not, the pharmacy staff member provided no further counseling or warning about the medication, even though the pharmacy manual of the chain specified that it “strongly recommends” that all patients with new prescriptions receive patient counseling, even if not required by state law. The pharmacy expert opined that such counseling should be provided with high-alert drugs.

The family filed the lawsuit based on wrongful death reasoning, naming the hospital and pharmacy as defendants. They also sought additional damages, due to aggravating circumstances (ie, those present in the transaction that increase the culpability or severity of the action). The hospital settled the claim, and the matter against the pharmacy chain proceeded to court. The trial court jury returned a verdict in favor of the plaintiffs in the amount of $2 million, but that amount was reduced to $125,000, pursuant to damage caps included in state law. The pharmacy chain made a motion that the aggravating circumstances portion of the case be dismissed, and the judge granted that motion. The family appealed the judge’s denial of that portion of the case.

The court looked at several issues related to the aggravating circumstances. The judges said that a jury could conclude that the chain’s “decision to leave the decision whether to counsel patients to the discretion of individual pharmacists exhibited conscious indifference to patient safety, when the consequences of prescription errors were potentially lethal.” Further, the evidence “would have permitted the jury to conclude that [the chain] has made no meaningful changes to its proce- dures as a result of [the woman’s] death.”

The court stated that the chain’s “failure to take any meaningful corrective action following [the woman’s] death supports the conclusion that its conduct exhibited complete indifference or conscious disregard for [her] safety.” 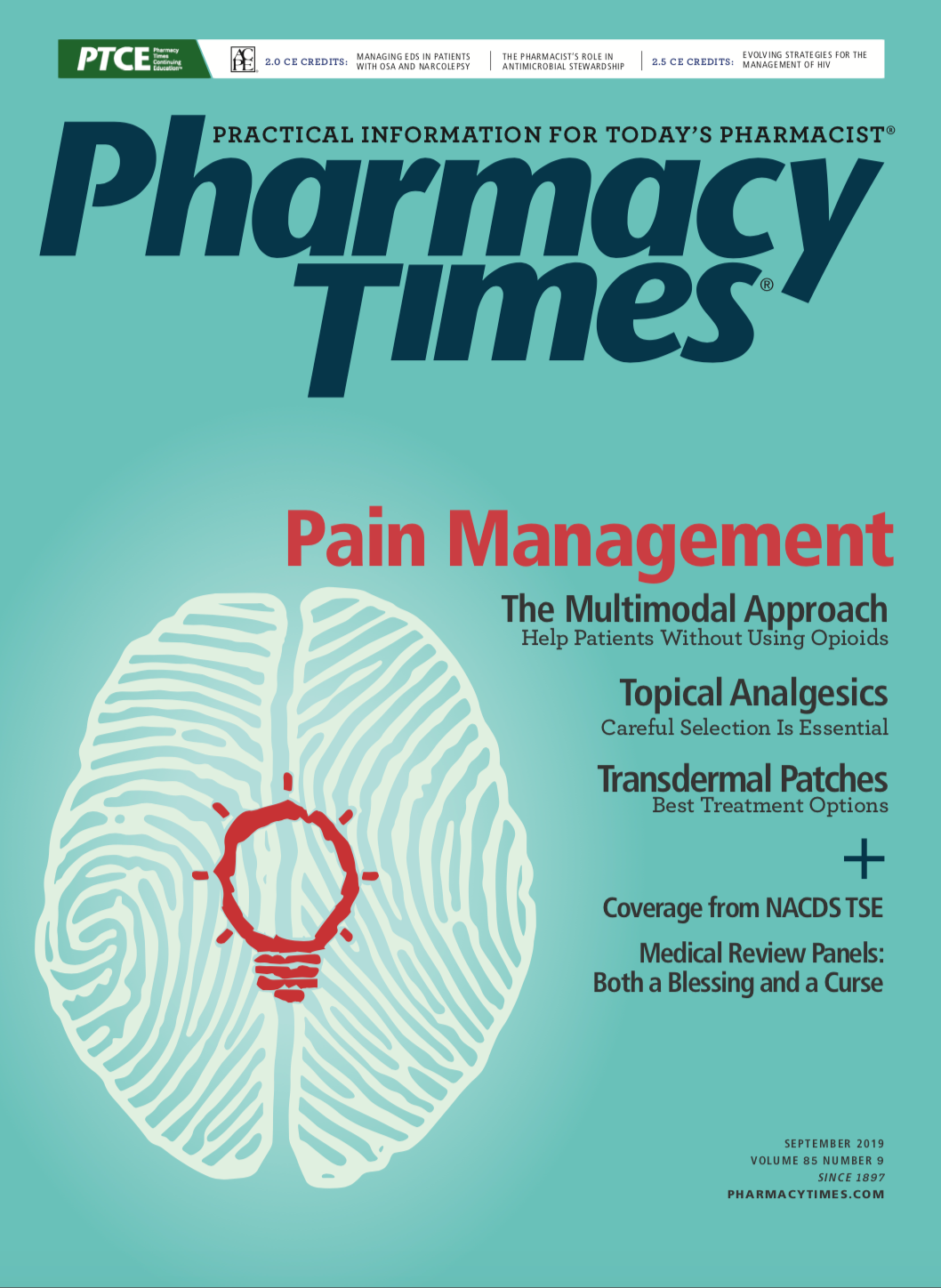