Case points out the importance of being circumspect while talking about social media postings at the pharmacy.

When a person posts a photo on Facebook that becomes the subject of discussion among staff at a pharmacy, with disparaging remarks overheard by someone picking up a prescription, can the poster maintain a lawsuit against the pharmacy for negligence and disclosure of protected health information?

The individual who became the plaintiff in the lawsuit posted a photograph of herself on Facebook. That picture was viewed by pharmacy staff, who knew her and who were her Facebook friends, at a location of a national chain pharmacy in a southern state and who were at work when the incident in question occurred.

The plaintiff alleged in the legal filings that the viewing of the photo was followed by discussion of “medical and/or personal information about the [plaintiff] via social media and verbally.” She claimed that as a result of the incident, she suffered “injuries and damages which were attributable to the negligence” of the pharmacy and 1 of the employees, a pharmacy technician. The plaintiff further alleged that failure of the defendants to abide by the expectations of the Health Insurance Portability and Accountability Act (HIPAA) also contributed to her injuries and damages.

As is customary in the processes leading up to trial, depositions were taken by the attorney representing the defendant pharmacy chain. He interviewed the 3 pharmacy employees who were alleged to have participated in the conversation: 2 techs and the store manager. All indicated that although they had commented on the plaintiff’s appearance (“Why did she post a photo like this where she is crying on Facebook?”), none of them had mentioned any health condition or medication used by the plaintiff. Also, none of them reported knowing whether the plaintiff was a patient who used that specific pharmacy.

The defendant pharmacy used those statements taken under oath to support a pretrial motion for summary judgment, essentially asking the trial court judge to rule that there was no material issue of fact to be determined at trial. This motion was countered by the plaintiff presenting an affidavit from an individual who reported that she was in the pharmacy on the date that the conversation allegedly occurred.

The plaintiff reported that “she heard the defendant’s employees,” who “were standing in a circle wearing uniforms of some type,” make the following remark: “How crazy and stupid she looked. She’s crazy for posting and knowing she’s on crazy medicine.” The witness to the conversation reported that she knew the comments were about the plaintiff, because the employees mentioned her by name.

The trial court judge conducted a hearing on the motion for summary judgment and then took the matter under advisement, meaning the judge would think about the issues presented, perhaps pursue some additional legal research on the topic, and render a decision at a later date. The trial court subsequently ruled in favor of the defendant pharmacy, granting the motion for summary judgment and dismissing the plaintiff’s claims, both for negligence and violation of HIPAA. The plaintiff filed an appeal with the state Court of Appeals, advancing the argument that the trial court judge had erred with that ruling but deleting the HIPAA-based claim on appeal.

The appellate court agreed with the trial court judge and affirmed the ruling made earlier, dismissing the lawsuit.

The Court of Appeals judges emphasized that the 3 participants in the conversation were consistent in their insistence that the comments made about the picture were directed exclusively at the individual’s appearance and that there was no discussion about the plaintiff’s pharmacy, health records, or her health conditions. In order for the plaintiff to succeed with her lawsuit, it was incumbent on her to establish that she was a patient who had obtained medication at the pharmacy in question so that the employees who were discussing her knew, or could have known, what medication she was using.

The defendants pointed out the “absence of factual support for this essential element of the plaintiff’s claims.” They stated that they had never seen the plaintiff at the pharmacy and that she was not someone who got medication there.

When the motion for summary judgment was made, the plaintiff failed to bring forth any relevant evidence that she would be able to present at trial regarding this element of the required proof to support her claim. The appellate court concluded that the trial court judge had made the proper decision when granting the motion for summary judgment and dismissing the lawsuit.

An important take-away from this is that to avoid entanglements with the legal system, staff members should avoid such discussions while at work and perhaps avoid use of personal cellphones while on the job. 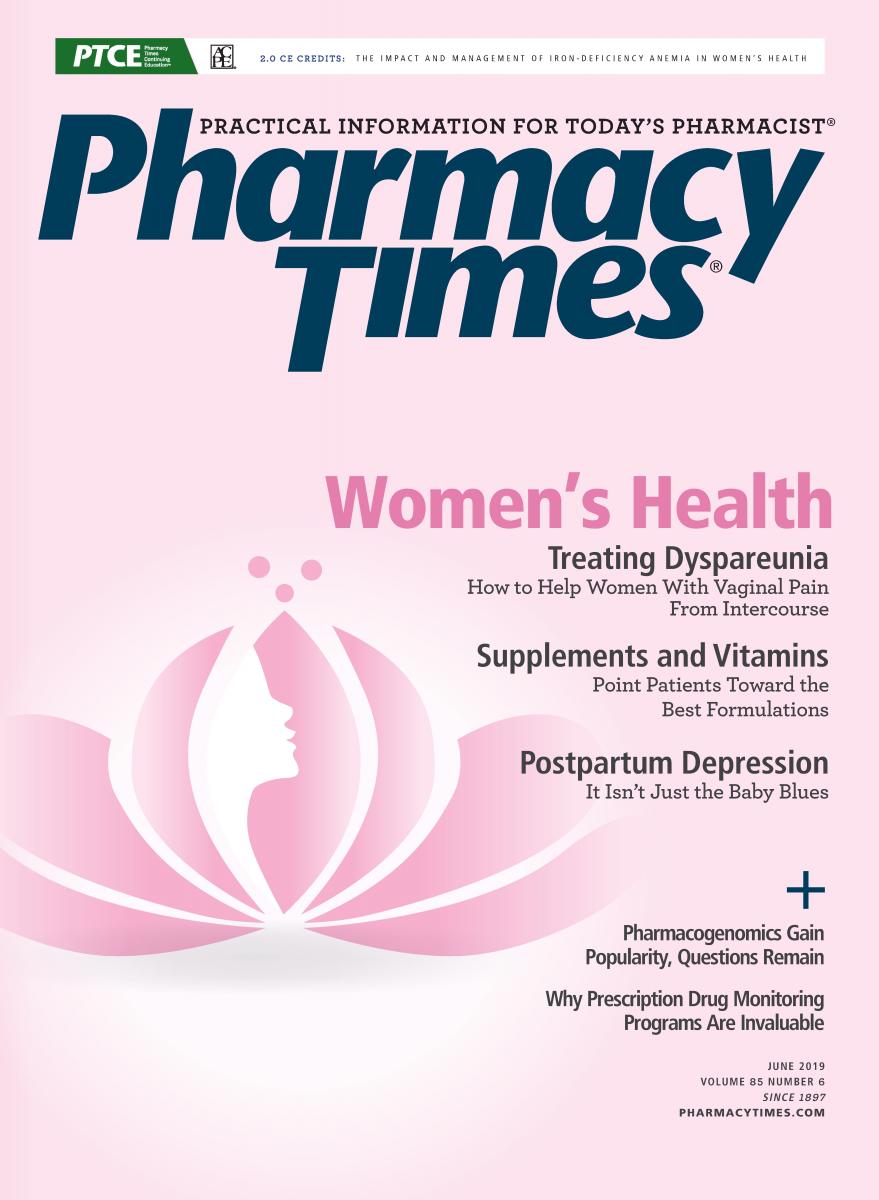 Addressing Barriers to PCSK9 Inhibitor Access in the Community Pharmacy
OTC Case Studies: Women's Health
Expand Your Pharmacy Footprint
Discussion About Facebook Post Turns Into a Lawsuit
CVD in Women Is an Underrecognized Problem
Do Statins Interfere With Clopidogrel During Platelet Therapy?
Pharmacists Can Help Women Undergoing Menopause
Safety Requires a Healthy Preoccupation With Failure
Prescription Drug Monitoring Programs Are Invaluable
Are Women's Supplements and Vitamins Useful?
Understanding the Importance of the Gut Microbiome for Overall Health and the Role of Probiotics
Certified Techs and Pharmacists Make a Great Team
Pharmacogenomics Gain Popularity, But Concerns Remain
Features of a Rapid-Acting Insulin Option for Adult Patients With Diabetes
What Are Common Causes of Dysparenia?
Related Videos
Related Content