A combination of oxaprozin and salbutamol would provide patients with an easier treatment regimen.

New research exploring the development of solid formations of oxaprozin, an anti-inflammatory drug, could potentially lead to a novel combination asthma treatment.

Scientists believe that this new research could lead to improvements in treatments with salbutamol, a bronchodilator used to treat asthma, and reduce inflammation in a single drug, as opposed to taking 2 separate drugs, according to a study published by RSC Advances.

Many original drug formulations are not ideal for use in the body, with many having limited solubility that can prevent a drug from being effective. This is the case for the anti-inflammatory drug oxaprozin. Other drugs, such as salbutamol, dissolve too quickly, and require patients to take multiple doses in order to cause the desired effects.

A solution to remedy these problems would be to incorporate both drugs into 1 solid formation that would be effective and have optimal solubility, according to the study.

"With discoveries of new active pharmaceutical ingredients dwindling, combining two or more ingredients in a single dose is increasingly common for treating complex diseases such as HIV/AIDS and cancer," said researcher Srinivasulu Aitipamula, PhD. "To find a more soluble version of oxaprozin that could be used in solid form, we created five novel crystalline forms of oxaprozin, including three molecular salts made with different organic molecules."

Molecular salts are ionic compounds created through bonding between oppositely-charged ions. The scientists used X-ray crystal diffraction to discover the crystal structure of each solid, and analyzed the effects on the physical and chemical properties of oxaprozin, according to the scientists.

Unfortunately, the researchers were not able to significantly improve the solubility of oxaprozin. However, 1 molecular salt that incorporated oxaprozin and salbutamol showed great promise of becoming an extended-release asthma drug.

The crystal lattice in the oxaprozin-salbutamol salt means that the molecules were held together strongly, which would allow for an extended-release of salbutamol, according to the study.

By adding oxaprozin to salbutamol asthma therapy, patients would only have to take 1 treatment rather than taking an anti-inflammatory and a bronchodilator separately. A combination drug could also potentially lower drug costs, since patients would be purchasing fewer medications.

"We will continue to expand our investigations into other active ingredients and create combined formulations for targeting different diseases," Dr Aitipamula concluded. 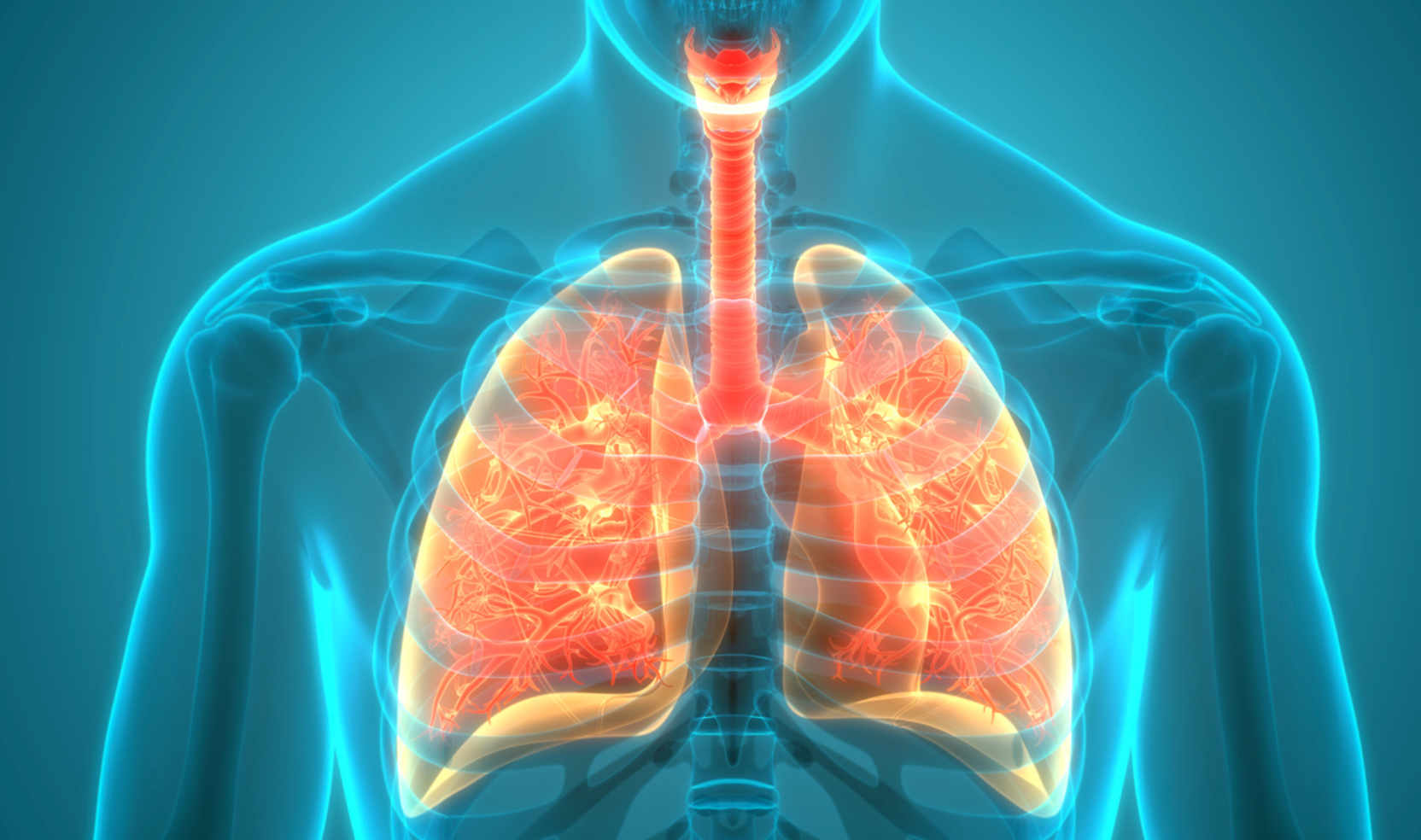 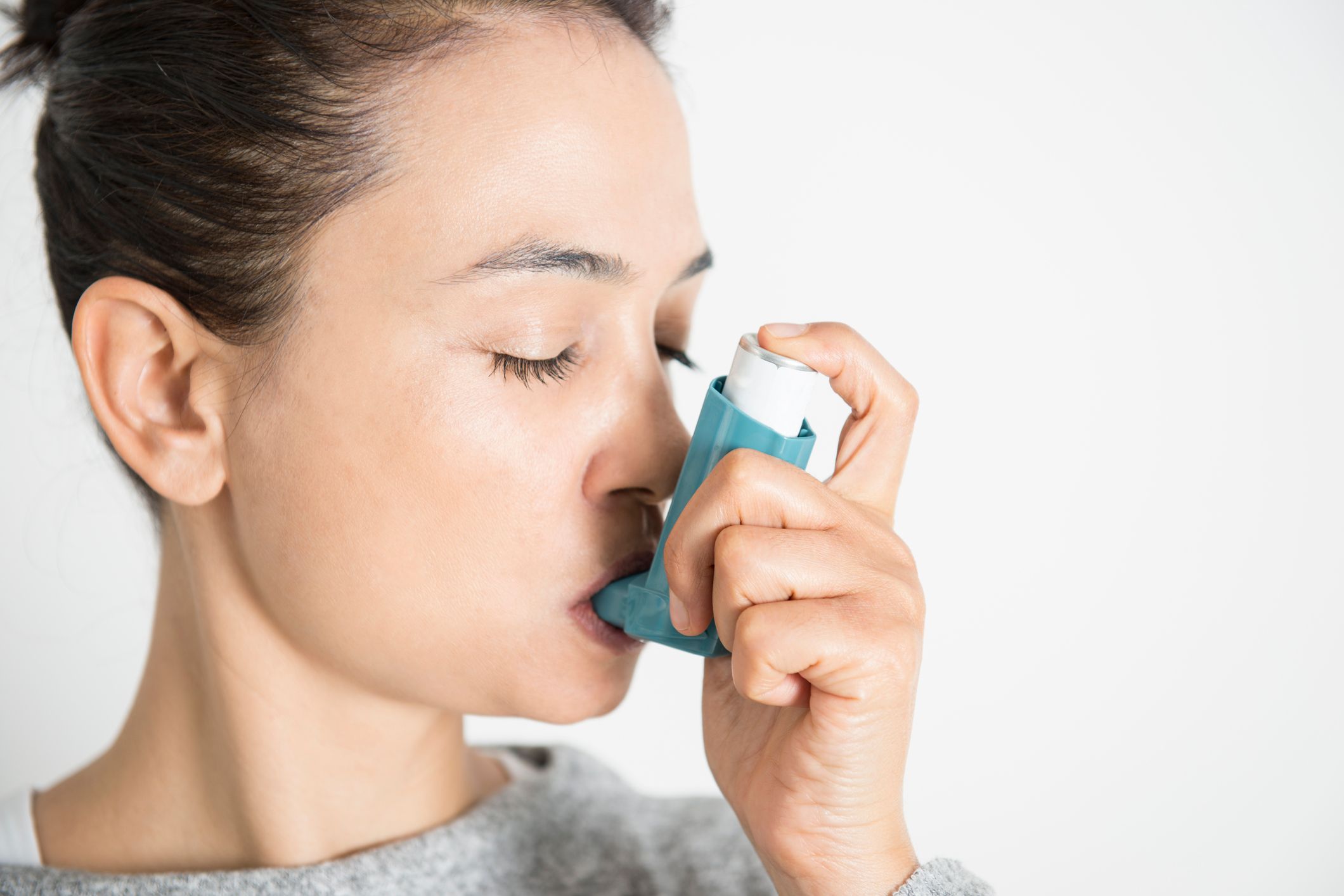