If you're planning to attend a pharmacy conference this year, don't miss your chance to explore some of the best cities along the East Coast.

If you’re planning to attend a pharmacy conference this year, don’t miss your chance to explore some of the best cities along the East Coast.

Take the kids or leave them at home. Either way, you’ll have fun at the happiest place on Earth.

The 2nd annual Convenient Healthcare and Pharmacy Collaborative conference from July 19-21, 2016, is located just minutes from Disney World, putting you right in the heart of Walt Disney’s Florida paradise.

Taking in an amusement park or 2 while visiting Orlando is a no-brainer. Some of my favorite rides are in Disney’s Hollywood Studios, including the Tower of Terror and Rock ‘n’ Roller Coaster. Make sure to look for hidden Mickeys within the park.

At Universal Orlando, everyone’s favorite super hero comes alive. Harry Potter World will have you sipping butterbeer and refusing to leave without your very own wand.

Orlando also offers world-class golf, the best outlet malls that I’ve ever encountered, and water parks that will cool you down in the hot summer sun. Want an affordable meal outside of the parks? Take an Uber to street food sensation Hawkers and chow down on baos.

My oldest daughter calls this city home, so I may be slightly biased, but Atlanta is a world-class city with more than just an airport. The American Functional Medicine Association’s annual conference from November 10-12, 2016, is your excuse to indulge in some southern hospitality.

Starting Downtown in the heart of Atlanta’s major tourist attractions, explore the world’s largest aquarium and marvel at the giant whale sharks. Also, try and catch the dolphin show.

I’m sure by then you’ll be feeling thirsty, so head across the street to the world-famous Coke Museum, where you can see exhibits dedicated to what’s arguably the world’s most prominent brand. Taste Coke products from countries around the globe, but know that some of them aren’t so pleasant.

Once you’re full of caffeine and energy, run a few blocks to the College Football Hall of Fame. With sports still in focus, visit Philips Arena to watch the Atlanta Hawks play some hoops. The stadium neighbors the Georgia Dome, and if the Falcons are in town, it’ll be one of your last chances to see them before their move to the Mercedes-Benz Stadium. 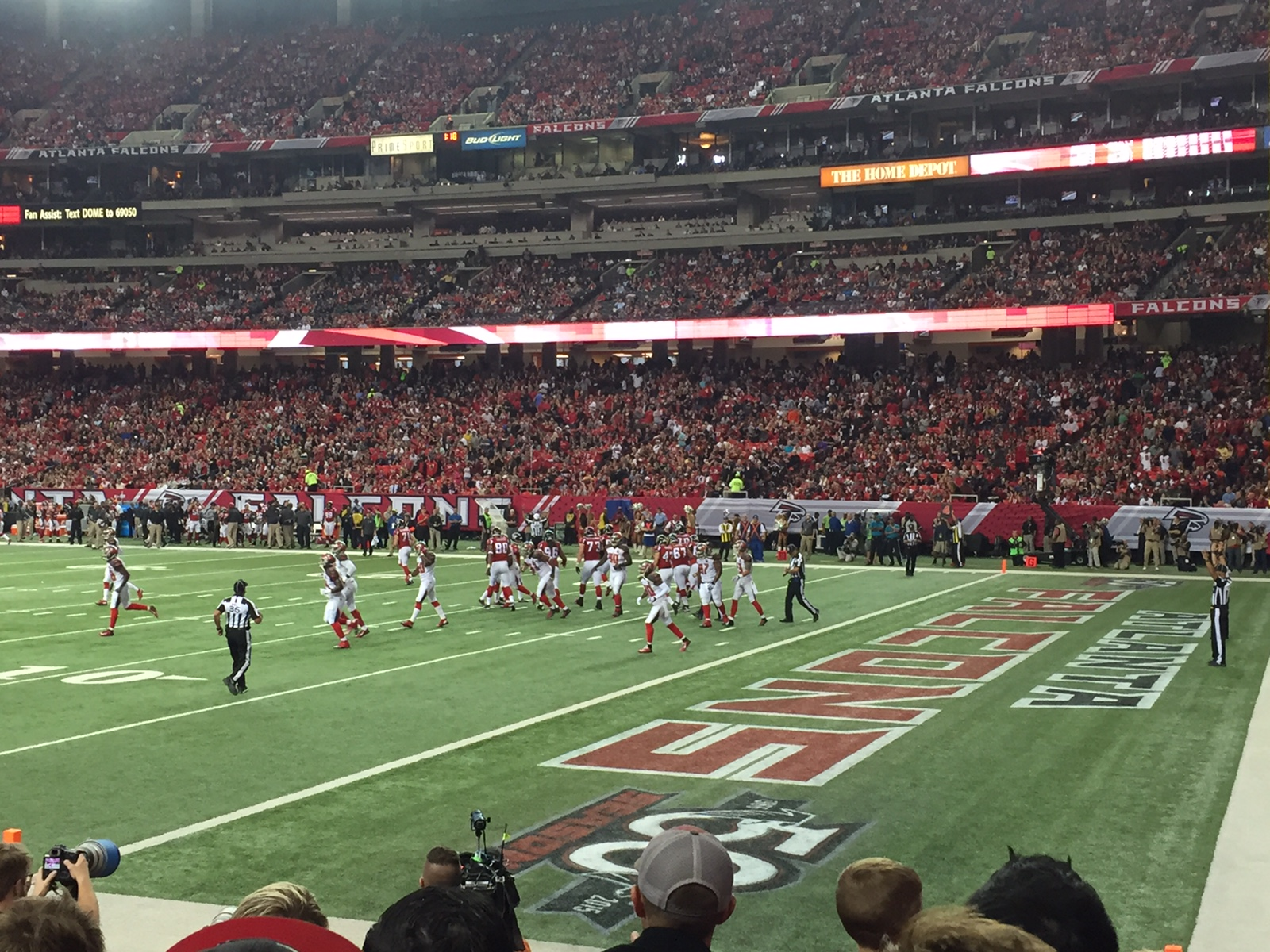 Atlanta’s food scene is exploding, so don’t miss your chance to taste what’s cooking. First, head down Buford Highway. From Vietnamese to Peruvian, and authentic dim sum to award-winning sushi, this road is home to some of the South’s best global food stops. Once you’ve given the global options a go, enjoy some of Atlanta’s down-home fare. The original Chick-Fil-A and Waffle House both call this city home.

The National Harbor sits outside the beltway of our nation’s capital. A short ride from Washington, DC, the Academy of Managed Care Pharmacy’s annual conference from October 3-6, 2016, will give you lots of options for exploring America’s history.

Once you’re inside the city, head to the National Mall, where you’ll have your choice of the Smithsonian Museums of Natural History, Air and Space, and American History. Plan in advance to take a tour of the White House, and make sure to visit the Lincoln Memorial and Washington Monument.

See this nation’s founding document at the National Archives. Then, head over a few blocks to the Newseum to read the front pages of every major newspaper spanning hundreds of years.

One of my favorite DC-area restaurants is located inside the Newseum. Source, a Wolf Gang Puck establishment, serves fusion food at its best. The prices are pretty good and it’s worth a stop if only for a few bites of dumplings.

Back at the National Harbor, enjoy a ride on the Ferris wheel and take in some waterfront dining. Water sports like kayaking are a great way to burn off excess energy and work up an appetite before heading to the local farmer’s market. 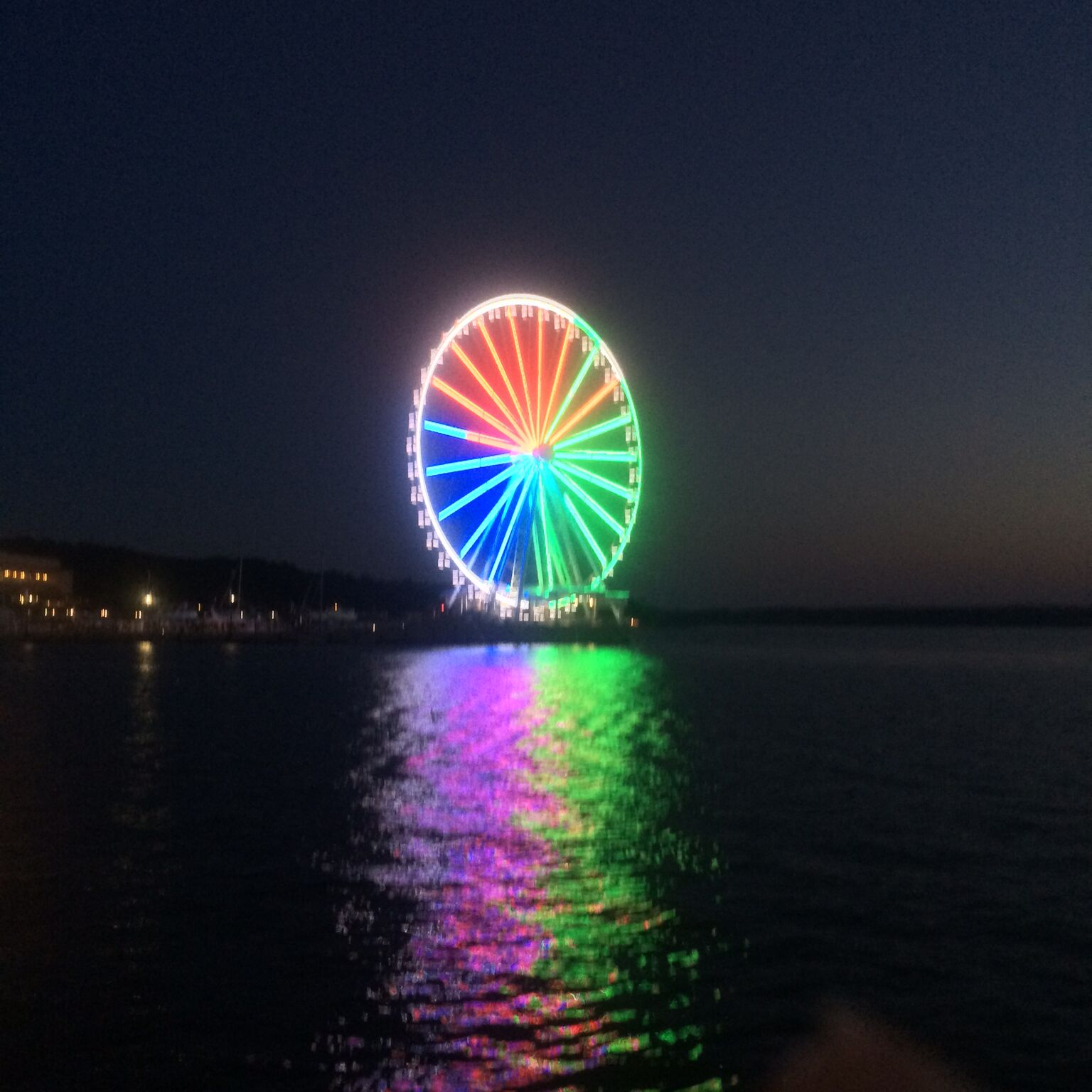