Assessing the Value of Pharmaceuticals

There is increased interest in the question of whether pharmacoeconomic studies that measure the value of drug therapies affect clinical decisions and payer policies.

There is increased interest in the question of whether pharmacoeconomic studies that measure the value of drug therapies affect clinical decisions and payer policies.

With health care costs continuing to rise, and key elements of the Affordable Care Act coming on line, the idea of measuring the value of pharmaceutical therapy has gained new traction. The notion is that we should determine what works best and then pay only—or at least pay more&mdash;for those drugs. This principle applies to health care services as well, but since medical practice varies widely while drugs are manufactured to exacting specifications, the latter are thought to be more suitable for rigorous analysis.

Broadly speaking, the cost benefit of pharmaceuticals as a weapon in the health care arsenal is greatly underappreciated. When I spoke a few years ago to a class of graduate students at UC Berkeley’s combined MBA-MPH program, I asked them to write down 2 figures: the percentage of health care dollars represented by pharmaceuticals, and the percentage they thought the figure should be. Their responses averaged in the 40 to 50% range for the actual proportion and 25 to 30% for the optimal level.

In fact, pharmaceuticals represented 9.3% of total health care spending in 1996 and were 9.7% in 2011. Both figures were substantially below the average for all developed countries. If graduate students steeped in health care economics vastly overestimate the relative cost of drugs, it’s not surprising that the average American does so as well. Drugs may be expensive, but overall they add a great deal of value in the context of their total cost.

Of course, individual pharmaceuticals vary widely in the value they deliver. The science of pharmacoeconomics (PE)—which seeks to determine the value of drug therapies in specific situations&mdash;has developed substantially over the past few decades. Nearly every established pharmaceutical company has a department focused on demonstrating the value of its products. The federal government also conducts research to assess the value of drugs. These private and public efforts use prospective trials, retrospective database reviews, economic modeling, cost-effectiveness analysis, and many other techniques.

I’m completely in favor of accurately calculating the value of specific pharmaceutical inventions so that payers and providers can make the best decisions. The problem is that it doesn’t work. Of the thousands of PE studies and models created over the past 20 years, remarkably few have had any meaningful impact on clinical decisions or payer policies. If you ask a payer executive to name all the PE studies that have influenced a decision—and I’ve done this many times&mdash;you’ll be lucky to hear more than 2 or 3 examples.

Why is this? Pharmaceutical companies certainly are spending plenty of money to demonstrate value. My experience is that PE studies have had little impact, for these reasons:

You may or may not agree with my list, and you may have other reasons for the poor success rates of PE initiatives. But it’s hard to refute the 2 key points: that pharmaceuticals in general are a relatively good value within the US health care system, and that the substantial resources expended to demonstrate the value of specific therapies has largely failed to show impact. SPT

Is there any reason that PE studies on specialty drugs are more likely to impact care decisions than those for small molecule drugs? I hope so but am skeptical. All 6 reasons listed in the accompanying article apply to specialty medications. Moreover, since specialty drugs typically treat more serious diseases, prescribing physicians are granted more discretion, and doctors are unlikely to know or care about PE analyses. Also, payers may be willing to struggle with primary care physicians over therapy choice, figuring that they can afford to lose a few from their networks, but they may be reluctant to clash head-on with influential or comparatively rare specialists.

As with traditional medications, if a specialty drug has a unique attribute that is clinically unimportant but economically significant, it would be ripe for an impactful PE study. There just aren’t many such products on the market today. I think that it’s unfortunate but generally true that PE studies will continue to be requested by payers, conducted by manufacturers, and largely ignored by decision makers.

Mark Zitter, MBA, is founder and chief executive officer of Zitter Health Insights. He is an entrepreneur focusing on health care services and has special expertise in managed care, pharmaceutical marketing, and disease management. Mark has authored 4 books and scores of articles on health care and speaks frequently at national meetings. He is founder and former chairman of Vital Decisions, a telephone counseling firm for patients facing life-limiting illness. He is a board member and past chairman of SFJAZZ and a member of the Strategic Advisory Committee for the Patient Access Network. He also serves on the Health Care Advisory Board for Riverside Partners, a private equity firm. He has been a guest lecturer at the Harvard School of Public Health, Stanford Business School, Yale Medical School, the Wharton School at the University of Pennsylvania, and other universities. Mark holds a Bachelor of Arts from Wesleyan University and a Master of Business Administration from Stanford University. 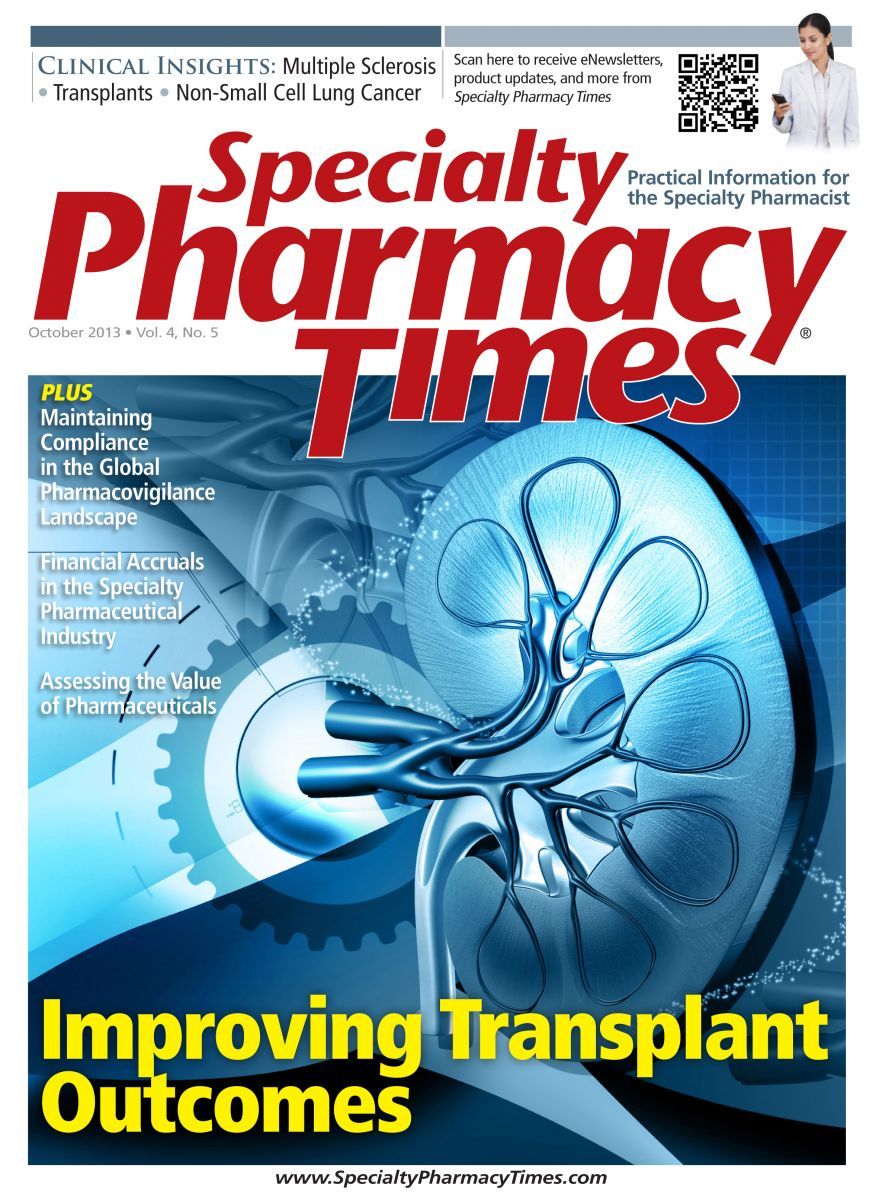