Antibiotics Are Overprescribed for Pink Eye

Recent study results indicate that antibiotic eye drops, despite being ineffective against viral infections and unnecessary for bacterial ones, are often prescribed for patients with acute conjunctivitis.

Recent study results indicate that antibiotic eye drops, despite being ineffective against viral infections and unnecessary for bacterial ones, are often prescribed for patients with acute conjunctivitis.

The study, conducted by the University of Michigan Kellogg Eye Center and published in Ophthalmology, evaluated data on 340,372 patients with a diagnosis of acute conjunctivitis over a 14-year period. Based on their analysis, the investigators determined that 58% of patients had prescriptions filled for antibiotic eye drops. Of these patients, 20% had prescriptions filled for antibiotic—steroid eye drops, which can potentially exacerbate the disease.

Notably, patients who received a diagnosis from a nonspecialist, such as a primary care physician or an urgent care provider, were found to be 2 to 3 times more likely to have prescriptions filled for antibiotic eye drops than those were who received a diagnosis from an eye care specialist, such as an ophthalmologist. Additionally, patients who had a prescription for an antibiotic filled were more likely to be white and better educated, more affluent, and younger than patients who did not do so.

“The study shows that current treatment decisions for pink eye are not based on evidence but are often driven more by type of health care practitioner making the diagnosis and the patient’s socioeconomic status than by medical reasons,” lead author Nakul Shekhawat, MD, MPH, said in a statement. “The potential negative consequences are difficult to justify as we move toward focusing on value in health care.” 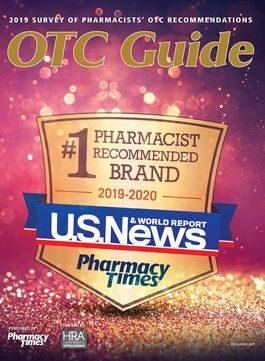