A History of PARP Inhibitors

EP: 1.A History of PARP Inhibitors

EP: 2.Mechanism of Action and Efficacy of PARP Inhibitors in Ovarian Cancer

EP: 4.Patient Eligibility for the Use of PARP Inhibitors in Ovarian Cancer

Today we are going to discuss the treatment with PARP inhibitors in second-line maintenance therapy for ovarian cancer. I know there’s a lot of confusion between first-line and second-line therapy, however today’s focus is the second line where we will talk about the safety, efficacy, and patient selection strategy. In terms of which PARP inhibitor is right for the patient, we are being asked in the clinic: how does that actually take place? What are the strategies in talking about toxicity mitigation? Obviously, as pharmacists, we’re very involved with supportive care management; we know it has to do with dosing and drug interactions. Then, we are also going to focus a little bit on ongoing research, and the future of PARP inhibitors that remain. I want to welcome Thomasina; let’s get started.

Briefly talking about PARP inhibitor history, I’ve been familiar with PARP inhibitors; in the literature I’ve seen the concept has been around for 50 years, and the first mention of PARP1 was in 1963. We know it’s a super family of 18 members in this PARP family, with PARP1 and 2 being the most relevant for treating cancer. I first was introduced to a PARP inhibitor when I was part of a clinical trial. I was an investigational pharmacist for BSI-201, which was a phase 2 trial with an intravenous PARP inhibitor, over a decade ago.

Bhavesh Shah, RPh, BCOP: It was essentially being tested in triple-negative breast cancer. Unfortunately, it failed in the phase 3 trial; we realized that there were a lot of inconsistencies with this molecule. There were a lot of reasons why it failed; first, it was not a bona fide PARP inhibitor. However, I’m so glad that we didn’t just drop the towel then and continued on finding the appropriate agents that target PARP, which is an important aspect of the diseases that we treat. I think my first FDA-approved PARP was in 2014, when initially olaparib was approved for patients with a germline BRCA mutation and who had progressed on at least 3 lines of therapy. It was really significantly treated patients with no options, and it was approved based on a phase 2 trial. That was really interesting because we don’t see too many phase 2 trials being approved, and it was approved based on response rate and duration of response. It was very challenging to treat patients at that point because we know that there are toxicities associated with PARP. For patients in that time, they had to take 16 capsules a day, which was really unheard of with any oncology drug. You could imagine as pharmacists we’re just blown away by having that many capsules or tablets for a patient to take. However, now we have this plethora of PARP inhibitors with much better formulations in the market. 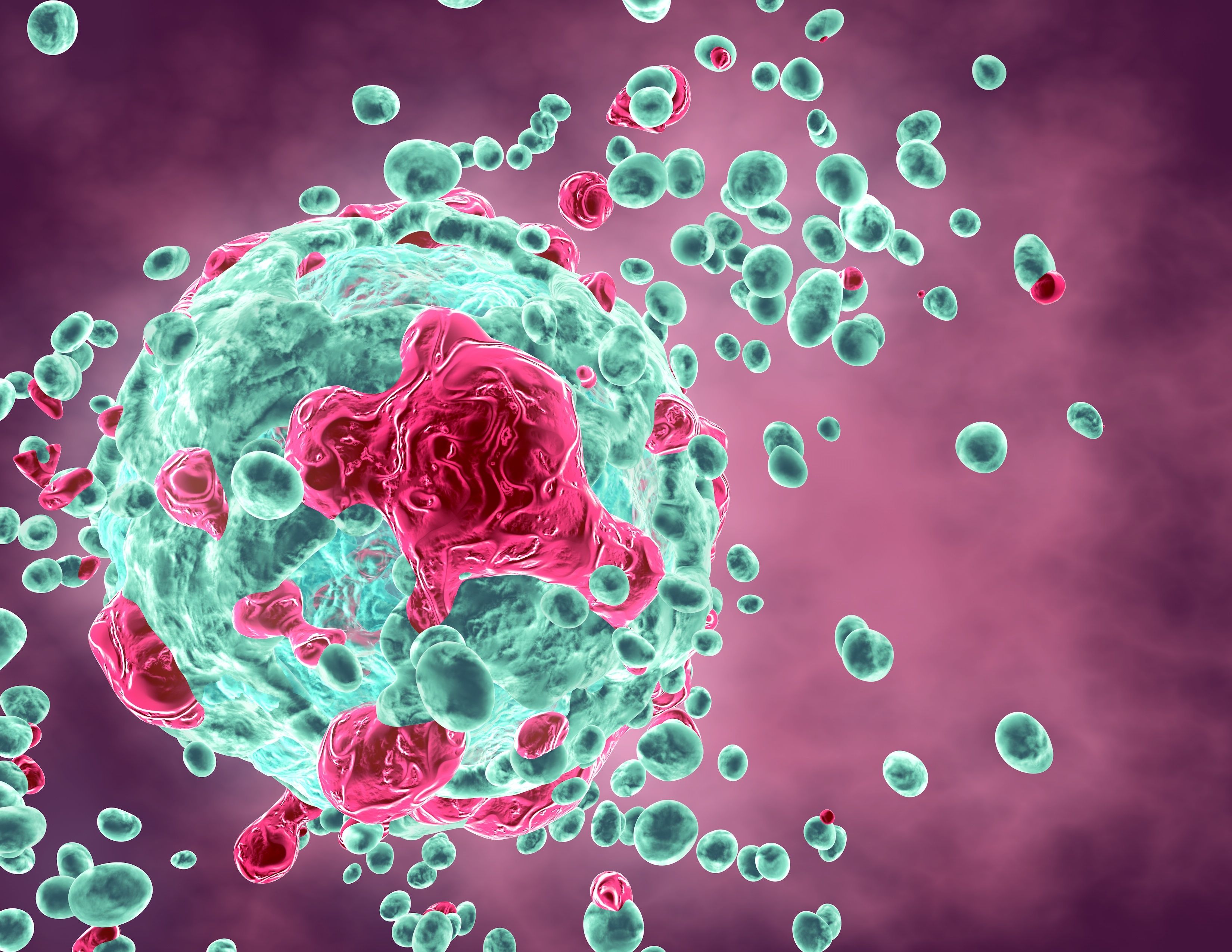