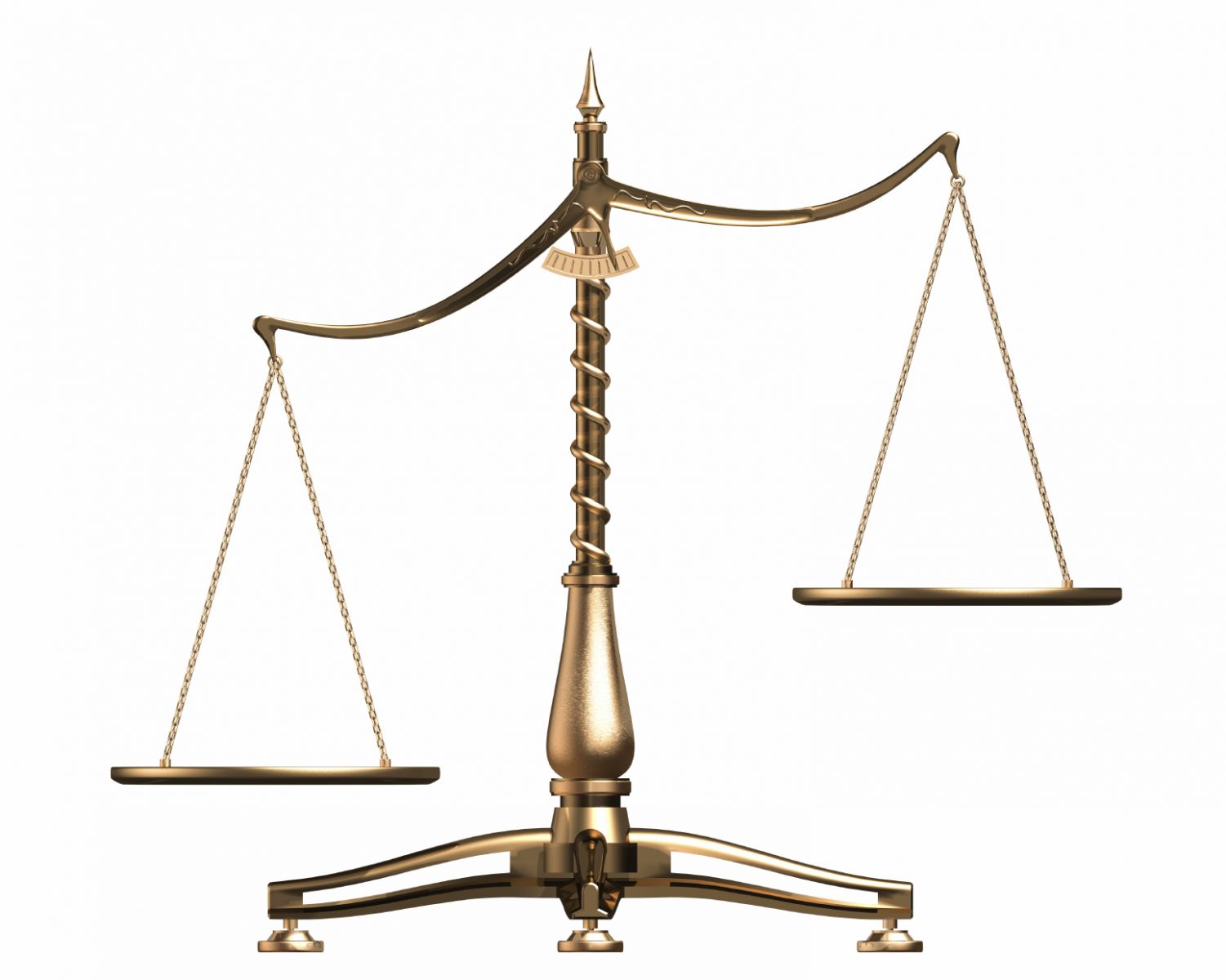 Answer: The Federal Food, Drug, and Cosmetic Act of 1938

The Federal Food, Drug, and Cosmetic Act of 1938 was enacted shortly after a Tennessee drug company marketed a form of a new sulfa “wonder drug” for pediatric patients, known as elixir sulfanilamide. However, the untested product was a highly toxic chemical analogue of antifreeze, and over 100 people died, including many children. The tragedy became known as the 1937 elixir sulfanilamide incident.

Following the occurrence of this incident, the new law required that manufacturers of medications prove to the FDA that their products are safe prior to being sold to consumers. Additionally, it required that medications be labeled with adequate directions for safe use and prohibited false product claims.