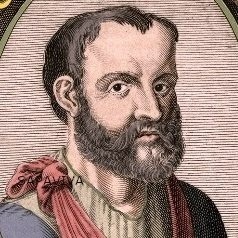 
Stay tuned each week for our Friday Pharmacy Fun Facts! Impress your friends and colleagues with useful facts about the history of pharmacy, inventions created by pharmacists, and more. If you have a fun fact to contribute, email AAntrim@pharmacytimes.com, and it may be included!
Share:
66646
April 10: Pharmacy Fun Fact
Which ancient pharmacist created procedures that still influence today’s modern compounding practices?
/news/april-10-pharmacy-fun-fact