Will Amazon Partner with Express Scripts?

Amazonâ€™s fulfillment center in Indiana is located adjacent to an Express Scripts location: is this coincidence or a sign of the future?

There has been significant buzz around Amazon potentially entering the pharmacy space since June 2017, shortly before they acquired Whole Foods.

Specific details about the location of the Amazon fulfillment center for which the licenses are registered to may further increase speculation about the online giant’s emergence into the pharmacy market.

A search of the listed state Board of Pharmacy websites revealed that the 3 Amazon fulfillment centers in the Indianapolis, Indiana area were the only licensed warehouses for drug distribution in the states that issued wholesale pharmacy licenses. 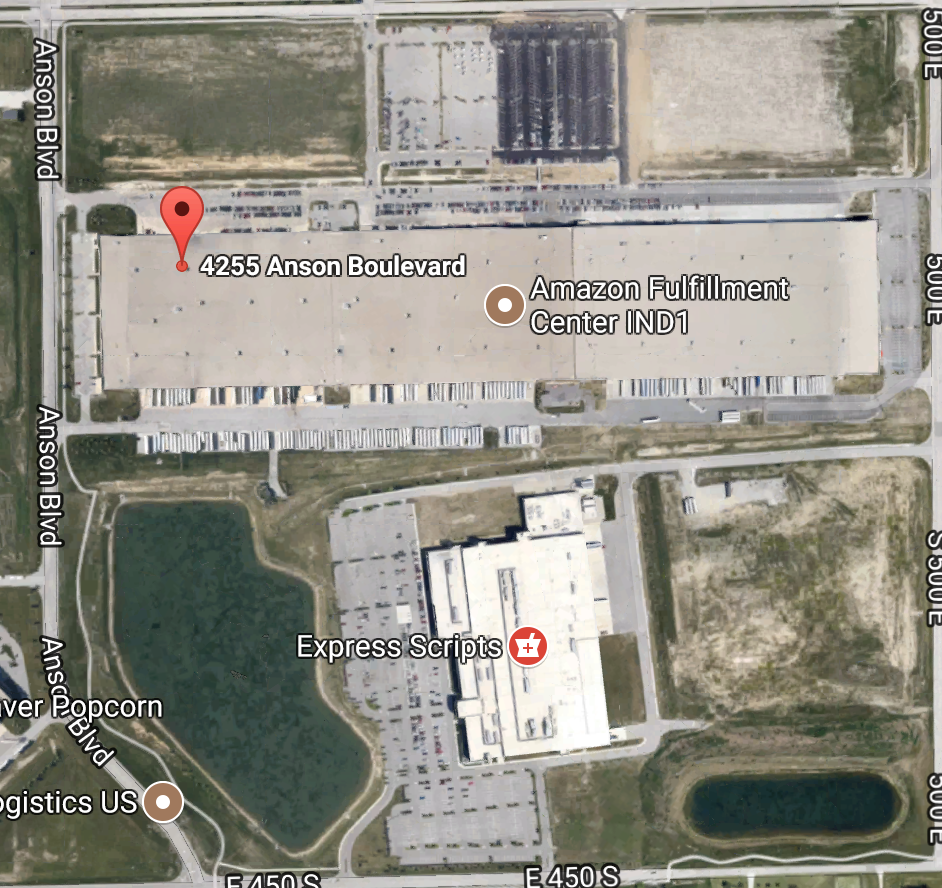 The locations are only separated by a short patch of grass. If Amazon and Express Scripts do decide to pursue a partnership, they could easily consolidate these facilities.

Interestingly, an Express Scripts mail order pharmacy and Accredo Specialty Pharmacy are located near the Indianapolis airport (shown in the photo below). This may be a plus for a potential Amazon partnership since shipments could be flown across the country quickly. 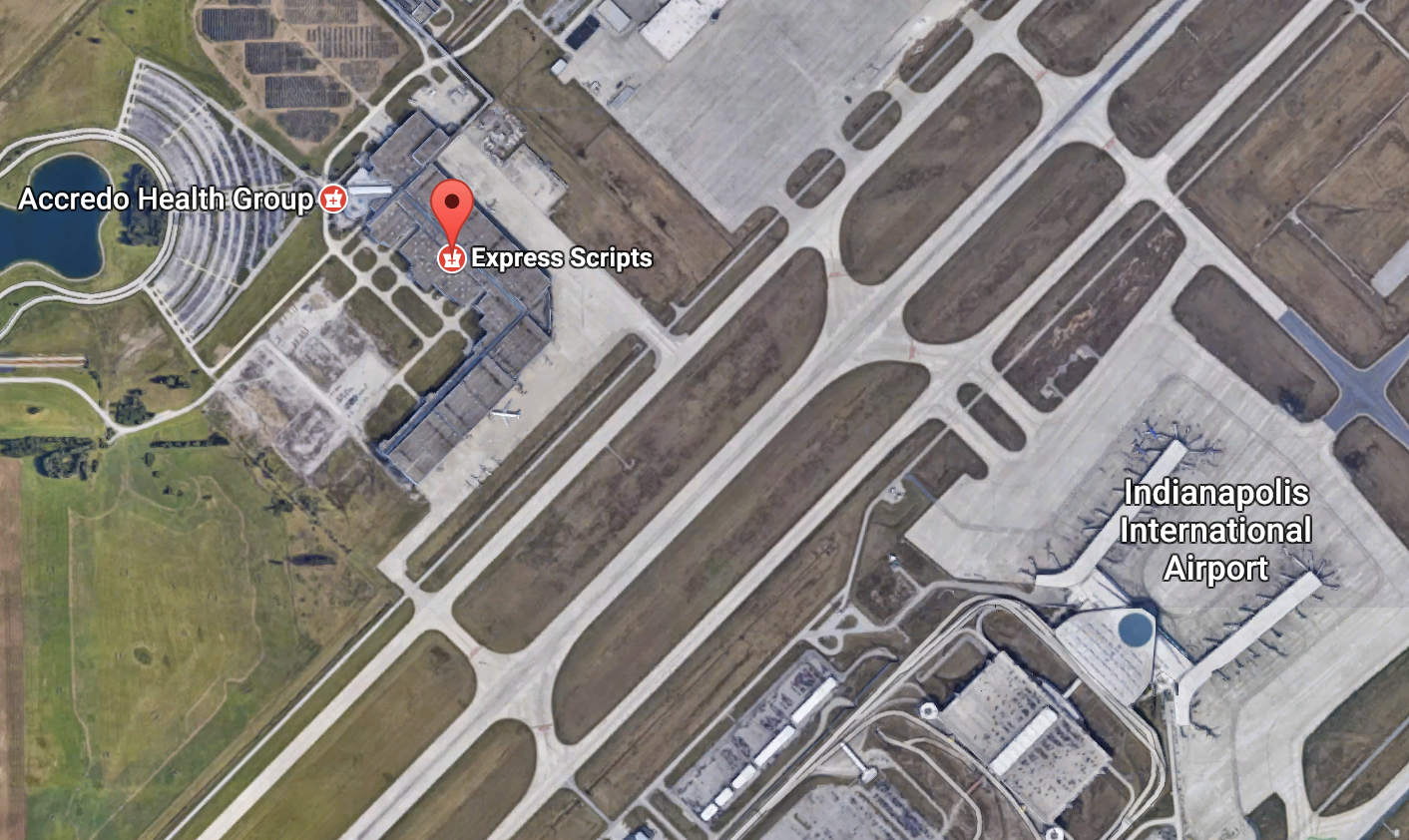 An Amazon spokesperson told Specialty Pharmacy Times that they do not comment on rumors or speculation, so it is not confirmed whether a partnership has been discussed. Express Scripts did not respond to a request for comment.

The location of these facilities will likely bolster a collaborative arrangement if Amazon and Express Scripts do eventually choose to form a partnership.