Cutaneous warts caused by the human papillomavirus (HPV) are spread most frequently at home and at school, rather than in public places like swimming pools and playgrounds, according to the results of a recent study published in Pediatrics.

The study authors, led by Sjoerd C. Bruggink, MD, enrolled 1134 children aged 4 to 12 years from 3 Dutch primary schools and examined their hands and feet at baseline and after 11 to 18 months for the presence of warts. They also asked the parents to complete questionnaires about the preexistence of warts, warts in the family, and the prevalence of warts in the classroom to determine the degree of HPV exposure for each child.

Children developed these amorphous skin lesions at a rate of 29 per 100 person-years at risk, the researchers determined, and the risk of warts increased for children who had family members or classmates with warts. Children with white skin were also found to be at increased risk of developing warts.

“Our findings suggest that recommendations should shift toward reducing transmission among families and school classes,” the authors concluded. 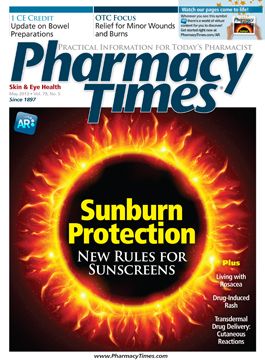