The recent approval of Mavyret (glecaprevir and pibrentasvir) for all genotypes of hepatitis C virus (HCV) may expand access to treatment since the drug is less costly than competitors' therapies, according to Kaiser Health News. The novel AbbVie drug cures treatment-naïve patients in 2 months, while other therapies take 12 weeks to achieve a sustained virologic response. Mayvret comes with a $26,400 price tag, which could increase insurer coverage of this treatment over others that cost up to $95,000, Kaiser reported.

Congress failed to renew funding for the Children’s Health Insurance Program over the weekend, causing states to scramble to find ways to keep the program alive, according to Politico. Despite a bipartisan renewal proposal, lawmakers missed the September 30 deadline. However, there still may be time to get funding to states before they have to cut coverage. Many states will not run out of funding right away, but at least 10 will by the end of the year, according to the article.

Aetna is offering cash reimbursement to patients whose HIV status was accidentally disclosed by the insurer, The Hill reported. The emergency program offers payments to those who have had financial hardships as a result of the disclosure, which includes moving and other out-of-pocket costs. The insurer is also providing counseling services for these patients. Despite these offerings, Aetna is not admitting wrongdoing and those who accept the benefits will be barred from legal action, according to the article. 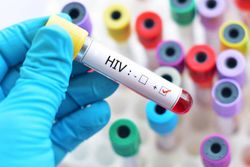 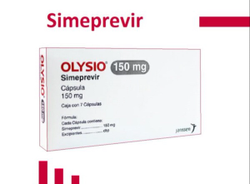