After backtracking from the GOP, lawmakers are still not certain how to move forward with repealing and replacing the Affordable Care Act (ACA). Although the specifics are still not there, the Republican lawmakers did not seem to agree on a time frame for dismantling the law. Rather than 1 single law, the Republicans foresee a combination of regulatory action, executive orders, a budget bill, and individual bills, according to Kaiser Health News.

Hospitals may lose a significant portion of revenue if the ACA is repealed due to lower insurance rates. If Medicaid expansion is repealed, the American Hospital Association estimated that hospitals could lose more than $160 billion due to unpaid bills, according to NPR. Additionally, it is likely that repealing the health law would lead to less innovation in hospitals due the cessation of financial incentives provided to improve care and reduce costs. 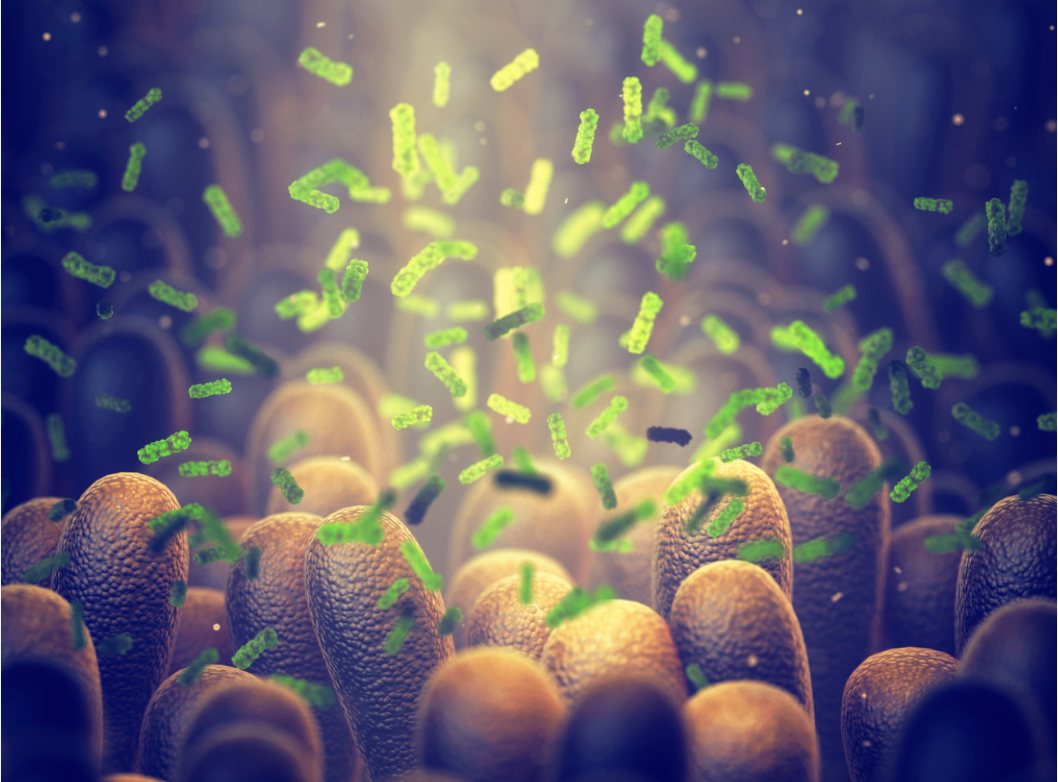