The daratumumab (Darzalex) combination therapy would be the first for use in the frontline setting for transplant-eligible patients with multiple myeloma.

Janssen is seeking approval of its multiple myeloma drug daratumumab (Darzalex) in combination with bortezomib, thalidomide, and dexamethasone (Vtd) for newly-diagnosed patients who are eligible for autologous stem cell transplant (ASCT), according to a press release.

Multiple myeloma, a type of incurable blood cancer that affects plasma cells, is estimated to affect 32,110 individuals and will cause a projected 12,960 deaths in the United States in 2019. This indication would represent the first use of daratumumab combination in the frontline setting for transplant-eligible patients with the disease.

The company submitted its supplemental Biologics License Application for this indication based on results from the phase 3 CASSIOPEIA (MMY3006) clinical trial. The study included 1085 newly-diagnosed patients with previously untreated symptomatic multiple myeloma who were eligible for high-dose chemotherapy and stem cell transplant. Janssen also previously submitted an application for the approval of daratumumab in combination with lenalidomide and dexamethasone for patients with newly-diagnosed multiple myeloma who are ineligible for ASCT.

“This submission marks an important step in the pursuit of potential treatment for newly diagnosed patients living with multiple myeloma, as Darzalex has the potential to improve clinical outcomes in combination with a standard regimen,” Yusri Elsayed, MD, MHSc, PhD, vice president of hematologic malignancies disease area leader at Janssen Research & Development, LLC, said in a statement. “We look forward to working closely with the FDA during the review of the submission with the goal of bringing a new treatment option to newly diagnosed patients who are transplant eligible.”

Daratumumab is currently being evaluated in a comprehensive clinical development program across a range of treatment settings in multiple myeloma, such as in frontline and relapsed settings. 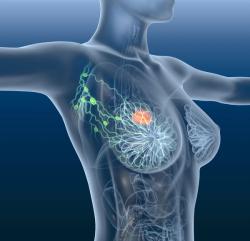 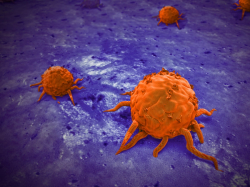