Pregnant Mothers Who Use Acetaminophen May Have Children With ADHD

Acetaminophen use for 29 days or more during pregnancy linked to a significant risk of attention-deficit/hyperactivity disorder.

A large cohort study found that use of acetaminophen for 29 days or more during pregnancy is associated with a two-fold risk of attention-deficit/hyperactivity disorder (ADHD) developing in offspring.

The study used records from the Norwegian Mother and Child Cohort Study (MoBa), drawn from the Norwegian Patient Registry, to assess outcome for 112,973 offspring born between 1999 and 2009, including 2,246 who developed ADHD. An invitation to participate sent to pregnant women in Norway in conjunction with routine ultrasound examinations at local hospitals was accepted by 25,242 mothers and 75,217 fathers.

Eivind Ystrom, PhD, Norwegian Institute of Public Health, Oslo, Norway and colleagues point to earlier studies which have suggested the association, but in which they found important limitations, including possible residual confounding.

The investigators noted some conditions for which acetaminophen is indicated can potentially increase risk of neurodevelopmental disorders independent of that treatment, including fever, inflammation and autoimmunity. Their interest in determining and controlling for paternal pre-pregnancy use of acetaminophen was based on preclinical evidence of acetaminophen having endocrine disruption effects, and the possibility of male germ-line epigenetic effects.

The investigators sent self-report questionnaires to mothers and fathers at approximately 18 weeks of gestation, and to mothers later in pregnancy and after delivery. Medical records data for the offspring were gathered from the MoBa study when children were 6 months old, 1.5 years old and 3 years old.

Documentation of ADHD diagnoses in the records referenced the International Classification of Diseases, 10th Revision.

In addition to ascertaining the gestational time, duration and amount of acetaminophen use, the questionnaires elicited the conditions treated with acetaminophen and other medications used, histories of smoking and alcohol use, and symptoms of anxiety and depression.

Ystrom and colleagues found that treating fever or infection with acetaminophen for more than 8 days during pregnancy was associated with risk for ADHD increasing with the number of days of exposure.

Acetaminophen used for 29 days or more had a two-fold risk for offspring to receive a diagnosis of ADHD from specialist health services (HR = 2.20; 95%; CI = 1.50-3.24). The risk was similar across the trimesters of exposure. In addition, there was a similar risk associated with paternal use of acetaminophen prior to pregnancy.

The investigators noted that the associations persisted after adjusting for acetaminophen use before pregnancy and for parental symptoms of ADHD.

“We had the advantage of having medication data separately for each indication, allowing us to account for confounding by each indication in a stratified model," researchers wrote. "Our ability to adjust for parental symptoms of ADHD represents a considerable improvement compared to previous study designs."

In commentary accompanying the study, Mark Wolraich, MD, University of Oklahoma, credited the advantage of large data sets for the investigators eliminating some previous confounders in establishing the association.

"With so many factors contributing to the condition, it becomes difficult to further identify any additional contributing factors with any certainty," Wolraich wrote. "The techniques employed by Ystrom et al, in their article demonstrate how it is possible to more specifically examine the possible association between prenatal exposure to acetaminophen and ADHD."

The large cohort study examining prenatal exposure to acetaminophen and risk of ADHD was published in the November issue of Pediatrics. 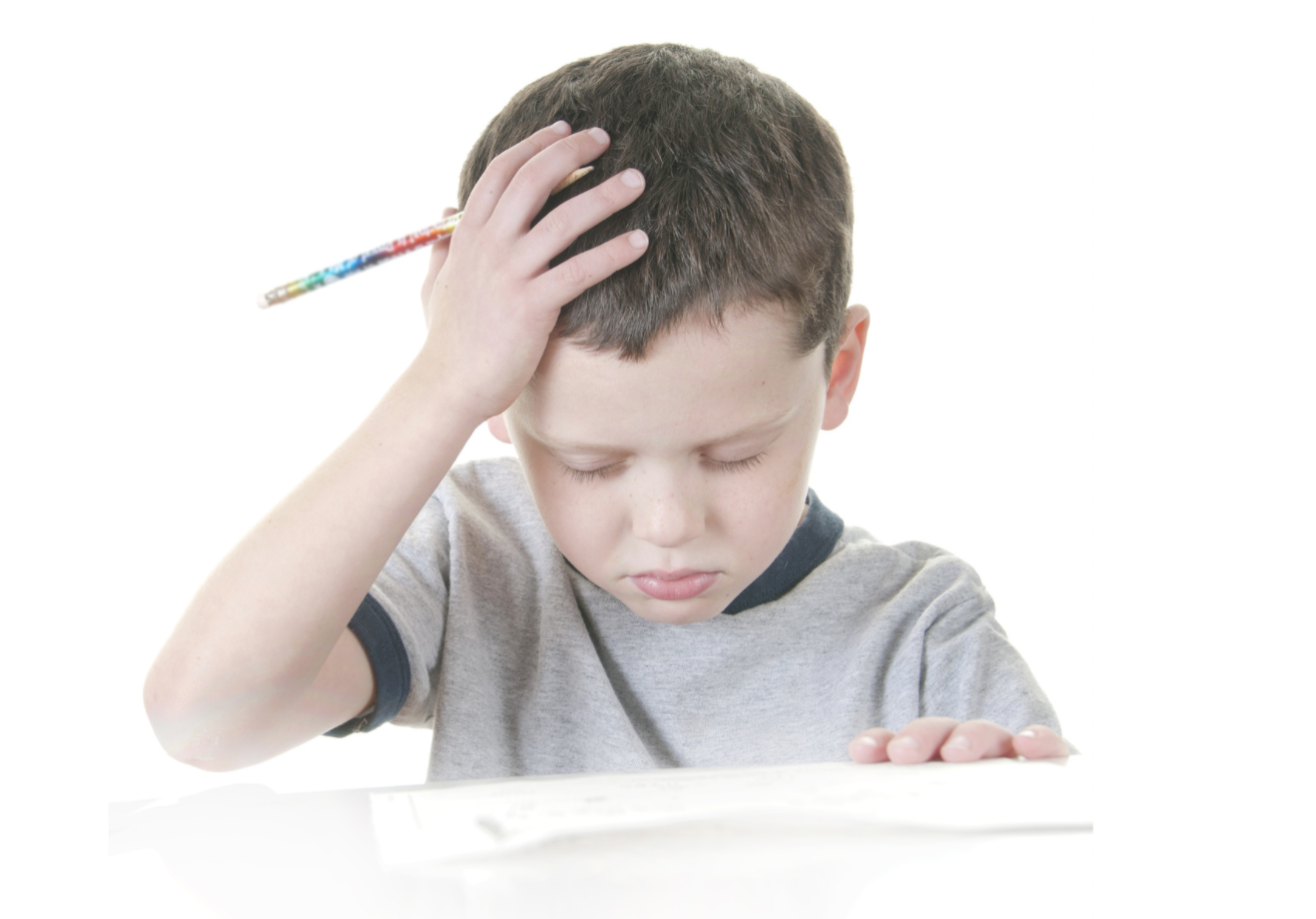 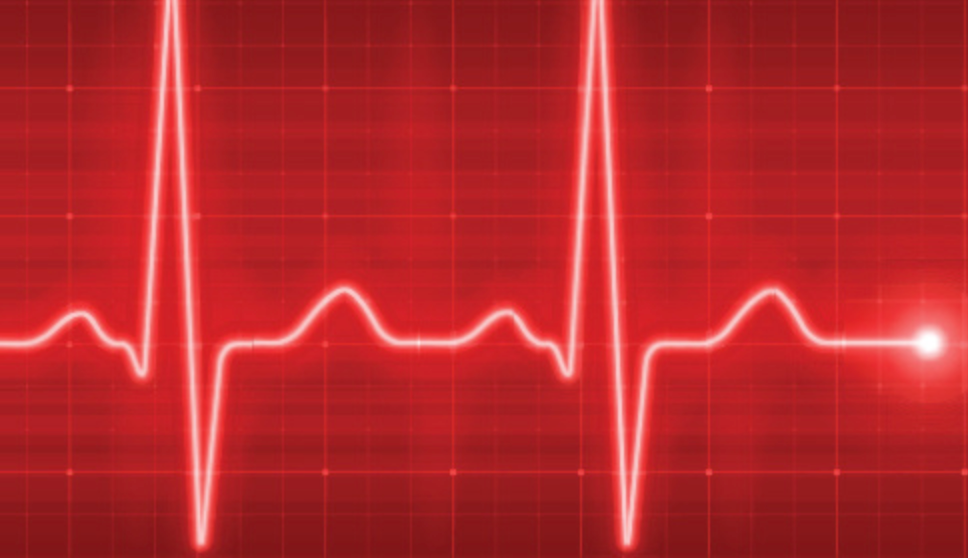 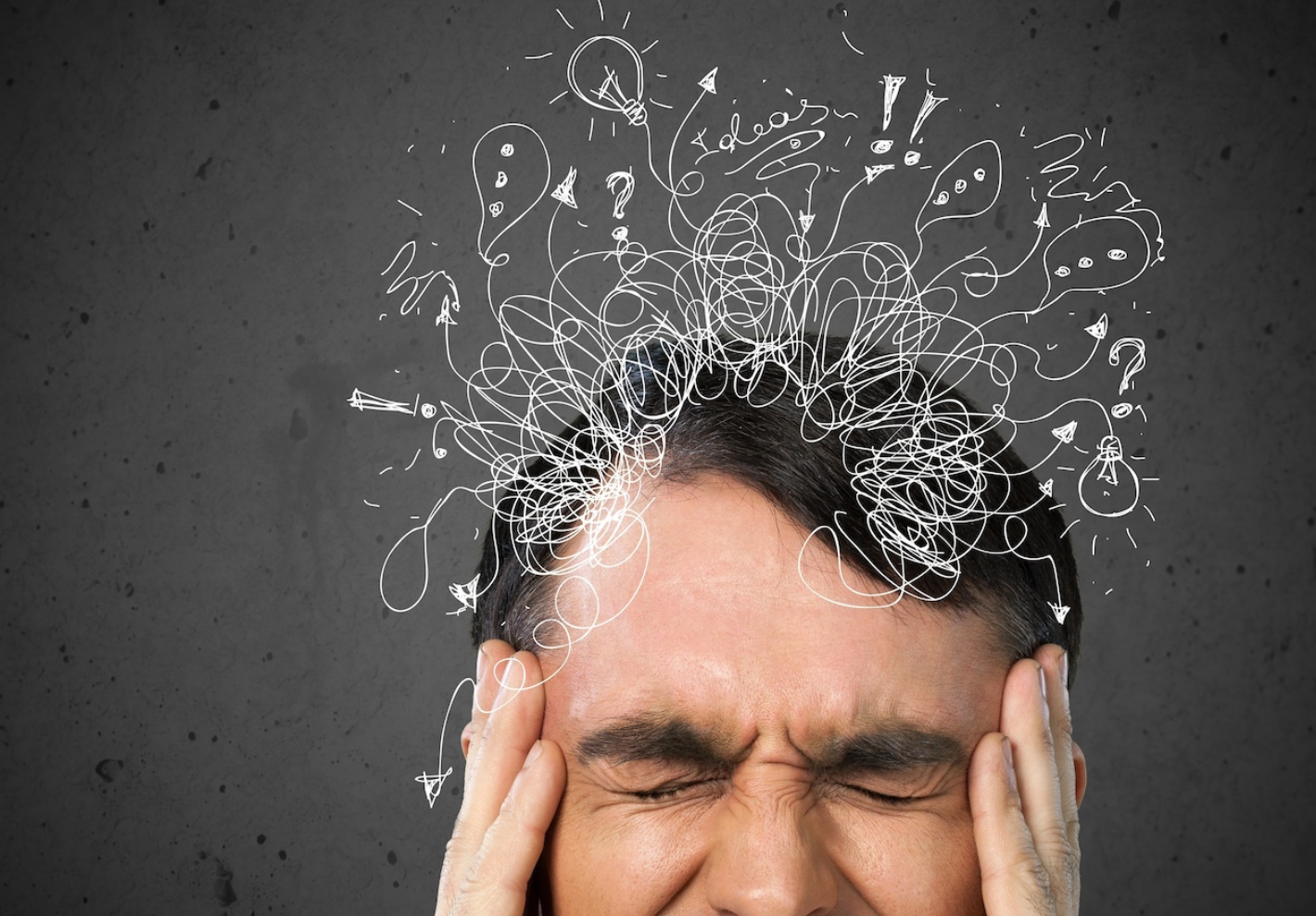 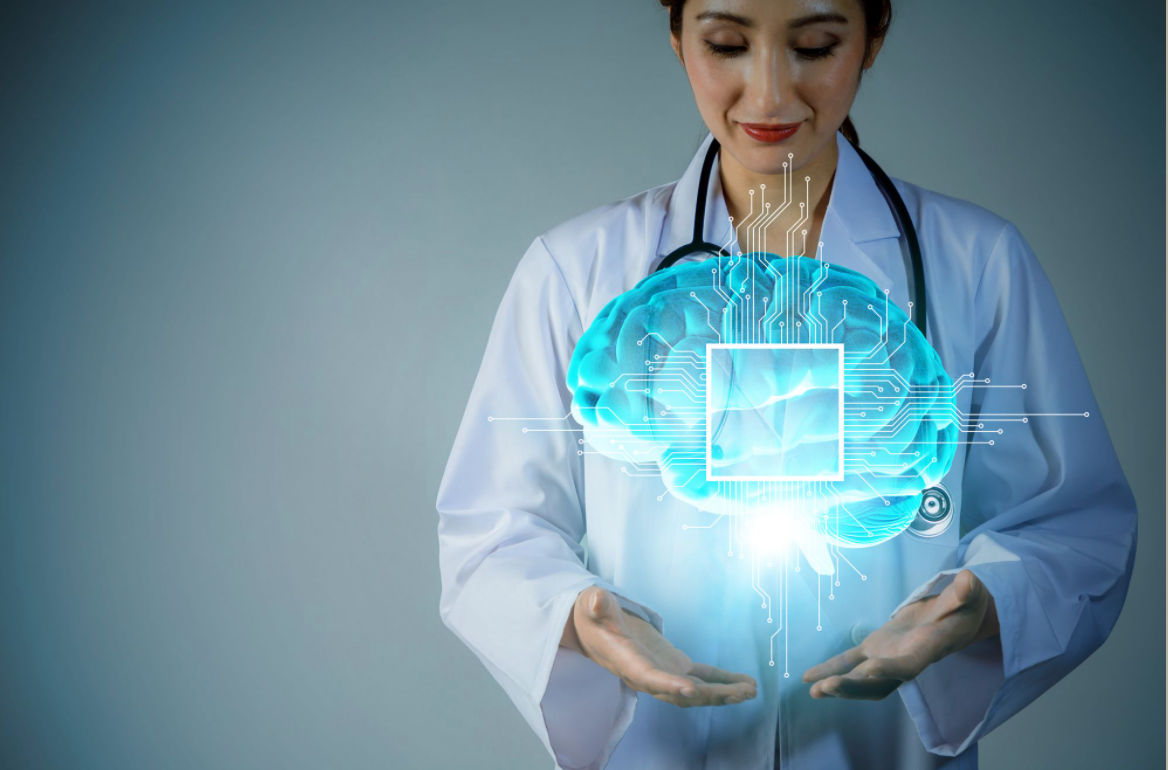 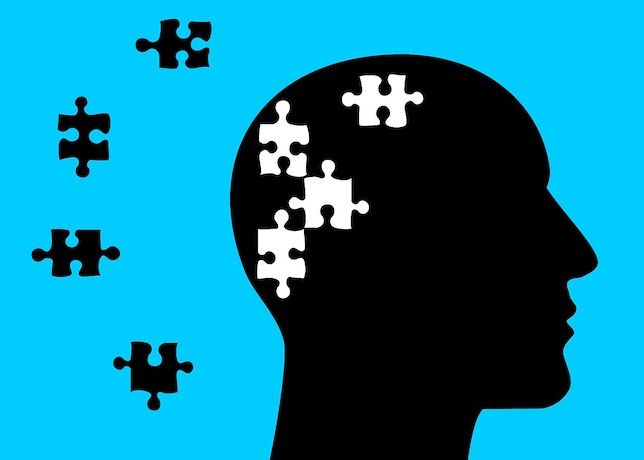