Polycystic ovary syndrome (PCOS) is common among younger women and may place these individuals at a higher risk of type 2 diabetes, according to a new study published by the Journal of Clinical Endocrinology & Metabolism.

The CDC reports that the condition is the leading cause of infertility among women. Patients with PCOS can experience irregular menstrual cycles, acne, facial and body hair, weight gain, and enlarged ovaries, according to the Mayo Clinic.

The goal of the new study was to provide population-based data that may explain the link between PCOS and type 2 diabetes.

Included in the study were data for 19,639 premenopausal women with PCOS included in the Danish National Patient Register and record from the Odense University Hospital. Age-matched women from the register without PCOS were included. A total of 54,680 women participated in the study.

“Many women with PCOS are obese, but the risk for the development of diabetes in PCOS is unknown,” said corresponding author Dorte Glintborg, MD, PhD.

The authors examined glucose, testosterone, triglyceride, and cholesterol levels for each participant. Other risk factors for diabetes, such as age, body mass index (BMI), oral contraceptive use, and previous births were adjusted for.

“In this study, we found that the risk of developing diabetes is 4 times greater and that diabetes is diagnosed four years earlier in women with PCOS compared to controls,” Dr Glintborg said.

Additionally, PCOS was linked to high BMI, insulin, glucose, and triglyceride levels; however, there was an inverse correlation with the number of previous births for a patient.

The authors noted that BMI and glucose levels are the strongest predictors of diabetes in women with PCOS, according to the study. Other factors, such as older age, were not observed to impact diabetes risks in PCOS, as patients were typically diagnosed before age 40.

With more than 6 million women in the United States diagnosed with the condition, understanding the risk factors of PCOS is important for preventing and treating type 2 diabetes.

“The increased risk of developing T2D in PCOS is an important finding,” Dr Glintborg said. “Diabetes may develop at a young age and screening for diabetes is important, especially in women who are obese and have PCOS.” 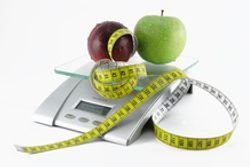 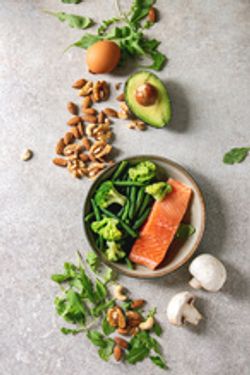