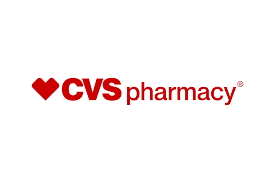 Today we’re celebrating Jude Peron, RPh, pharmacy manager at a CVS Pharmacy in Andover, Massachusetts. Peron was nominated by John Kou, a PharmD student who said Peron has always supported him in his career, even after surviving a stroke.

“He trained me when I was a tech, rooted me on, wrote my recommendation letters, and believed in me,” Kou said in a message to Pharmacy Times®. “He treats all his colleagues with respect.”

Pharmacy Times® wants to celebrate the amazing pharmacy staff members who are on the front lines every day. Nominate someone in your pharmacy by emailing AAntrim@pharmacytimes.com with their name, position, and why they’re a hero!