Having a platform like Neil in a university to combat equity, diversity, and other measures in the public health space is a unique benefit as a pharmacist.

He serves as the Chief Academic Officer of the university, overseeing its ten colleges and schools, as well as diversity and inclusion, enrollment and student affairs, faculty affairs, institutional effectiveness and planning, instruction and innovation, the registrar’s office, and the research enterprise. He also serves on the board of AU Health. He is a Professor in the Department of Population Health Sciences in the Medical College of Georgia.

In 2010, he co-authored a national bestselling book in Canada with a primary care physician called Take As Directed. In 2018, he was inducted into the National Academies of Practice. As Provost, he maintains an active research program in health policy with over 190 publications and 300 presentations to date.

A pharmacist, Neil has practiced in the hospital and community settings. He is a Past-President of the Canadian Society of Hospital Pharmacists. He and his wife Leanne have three teen daughters. 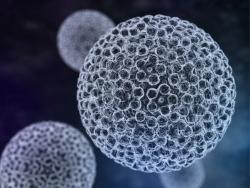 Getting in the Mindset to Become a Successful Preceptor: How to Precept Responsibly 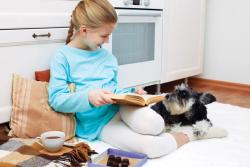 I Think When I Am Older, I Might Be a Pharmacist! My Experience Writing a Children's Book About Pharmacy
Advertisement
Advertisement