Specialty medications on the path to approval include 2 new hepatitis drugs.

Specialty medications on the path to approval include 2 new hepatitis drugs.

The FDA continues to approve a significant number of specialty medications. Not all the recent specialty drug approvals are for novel therapies. For example, new indications and formulations have been approved for certain drugs to treat inflammatory conditions. In July 2013, a new infused formulation Simponi Aria (golimumab; Janssen Biotech) was approved for rheumatoid arthritis (RA). Simponi was previously only available as a subcutaneous injection. In September 2013, Stelara (ustekinumab; Janssen Biotech) received an expanded approval to treat psoriatic arthritis. Its original approval was in the treatment of psoriasis. In October 2013, Cimzia (certolizumab pegol; UCB) gained expanded approvals to treat psoriatic arthritis and ankylosing spondylitis. Cimzia was already approved to treat RA and Crohn’s disease.

The FDA recently approved 2 new drugs to treat pulmonary hypertension. Bayer’s Adempas (riociguat) is a novel guanylate cyclase stimulator that was approved on October 8, 2013, to treat pulmonary arterial hypertension (PAH) and chronic thromboembolic pulmonary hypertension. On October 18, 2013, Actelion received approval for its dual endothelin receptor blocker Opsumit (macitentan) to treat PAH. Both drugs were approved with risk evaluation and mitigation strategies (REMS) due to the risk of embryo-fetal toxicity.

Specialty drug approvals remained strong throughout the remainder of 2013. The highlight will be the approvals of 2 new oral direct antiviral agents for hepatitis C. Treatment of hepatitis C will evolve quickly as new oral options become available for patients. Also watch for a new competitor to enter the multiple sclerosis (MS) market. Within the next 6 months and beyond, cancer medications and drugs to treat orphan conditions will dominate FDA new drug approvals. More information about selected specialty pipeline medications can be found below.

Olysio (simeprevir) is a hepatitis C virus (HCV) protease inhibitor that was approved for the treatment of chronic hepatitis C infection as a component of a combination antiviral treatment regimen. Efficacy has been established in patients with hepatitis C virus (HCV) genotype 1 with compensated liver disease (a diseased liver that is still functioning), including cirrhosis (scarring with poor liver function), who are treatment-naïve and treatment-experienced. Approximately 3.2 million Americans have hepatitis C, a chronic liver infection that can cause cirrhosis and liver cancer if left untreated. Janssen and Medivir’s simeprevir is taken as one 150-mg capsule once daily for 12 weeks. It is given in addition to therapy with pegylated interferon (subcutaneous) and ribavirin (oral), which are taken for 24 to 48 weeks. The FDA approved Olysio on November 22, 2013.

Lemtrada (alemtuzumab) is Genzyme and Berlex’s infused monoclonal antibody that is in development to treat MS. In clinical trials, Lemtrada reduced annual relapse rates by 49% to 55% compared with Rebif (interferon beta-1a; EMD Serono/Pfizer). Safety issues associated with Lemtrada use include the potential for infections, thyroid-related disorders, and immune thrombocytopenia. It is expected to be approved with a REMS program due to its safety concerns. Lemtrada was previously on the market as Campath to treat chronic lymphocytic leukemia (CLL). In 2012, Campath was withdrawn from the market and is available for free to patients with CLL. Lemtrada is expected to be approved by December 27, 2013.

Apremilast is Celgene’s phosphodiesterase-4 inhibitor that works inside cells to down-regulate inflammatory cytokines. Clinical trials with apremilast have shown that it is an effective treatment option for psoriatic arthritis and psoriasis. It has side effects including gastrointestinal intolerance and headache; however, severe safety signals such as malignancy and infection have not been observed. Apremilast does not seem to be as effective as TNF inhibitors, so it will probably be used as an earlier line agent for patients with moderate disease, before treatment with a TNF inhibitor. Approval for psoriatic arthritis is expected in March 2014 with approval for psoriasis expected in the third quarter of next year. SPT

Aimee Tharaldson, PharmD, is a senior clinical consultant in the emerging therapeutics department at Express Scripts. She is responsible for monitoring and analyzing the specialty pharmaceutical pipeline. The emerging therapeutics department produces several proprietary reports on the pipeline for use by Express Scripts’ employees and clients. It is also responsible for the safety program that alerts patients, physicians, and clients to important information regarding serious drug safety alerts and market withdrawals. She contributes to Express Scripts’ Drug Trend Report and plays a key role in developing and maintaining Express Scripts’ specialty drug list. She received her doctor of pharmacy degree from the University of Minnesota, College of Pharmacy, and completed a pharmacy practice residency at the Minneapolis VA Medical Center. 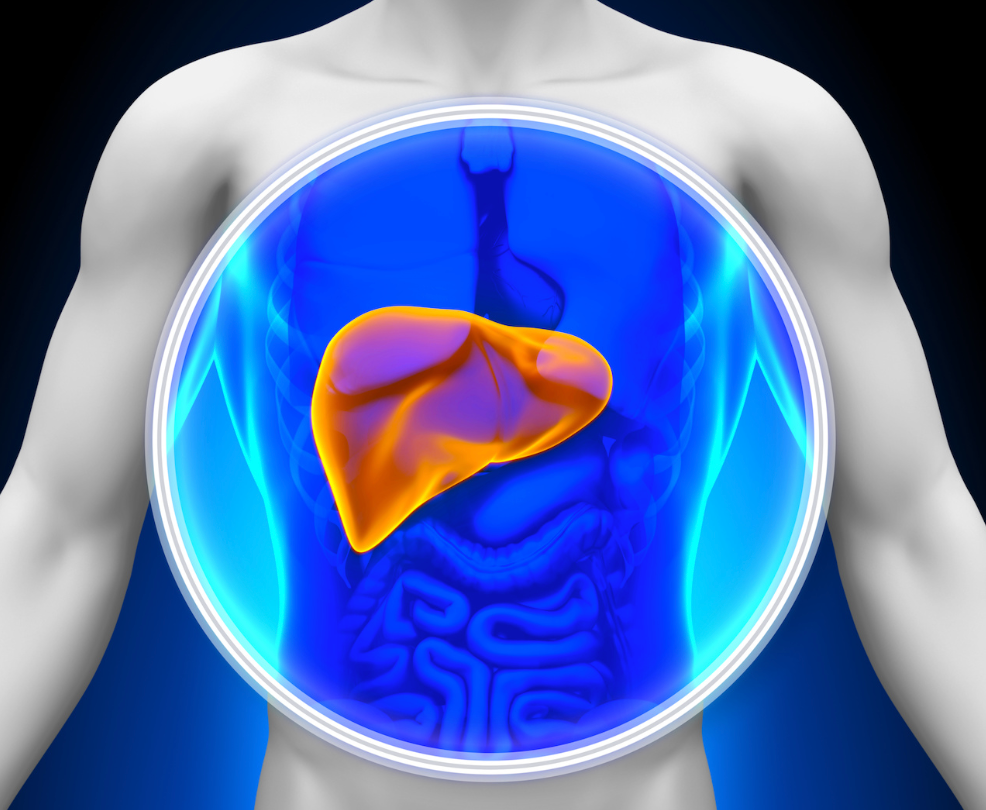