The results of a recent study indicate that patients with severe mental illnesses, such as schizophrenia, bipolar disorder, and major depression, are significantly more likely to develop cardiovascular disease than the general population.

The results of a recent study indicate that patients with severe mental illnesses (SMI), such as schizophrenia, bipolar disorder, and major depression, are significantly more likely to develop cardiovascular disease (CVD) than the general population.

The study, published in World Psychiatry, analyzed data on 3.2 million patients across 92 previous studies. Of the participants with SMI, 10% also had CVD. Based on their analysis, the researchers determined that patients with SMI faced a 53% higher risk of CVD than healthy participants and were 85% more likely to die from CVD than patients of a similar age without SMI.

Noting that factors such as antipsychotic use and higher body mass index could contribute to this increased risk, the study authors advise health care providers to screen patients with SMI for CVD while managing risk factors and recommended that they prescribe antipsychotics associated with fewer adverse events.

“These findings are a stark reminder that people with SMI are being left behind, at a time when the health of the general population as a whole appears to be benefitting from public health initiatives to reduce the burden of cardiovascular disease,” said Brendon Stubbs, PhD, in a press release. “People with SMI die much earlier than those without these disorders, yet the majority of these premature deaths may be preventable with care that prioritizes lifestyle changes, such as exercise, better nutrition, and stopping smoking, along with cautious prescribing of antipsychotics.” 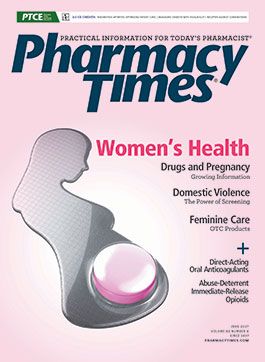