New paper shows that pregnant women often have low iron levels, while 1 in 4 have a severe deficiency.

Half of pregnant women are affected by low iron levels and 1 in 4 have severe iron deficiency, according to the study results published in a paper by Blood Advances.

“Despite the high prevalence of iron deficiency in pregnancy, and how easy it is to treat, we are not doing a very good job of checking for it,” Jennifer Teichman, MD, lead study author of the University of Toronto, Canada said in a statement. “It’s not top of mind, in part, because if the inconsistent recommendations for ferritin testing across clinical guidelines.”

Even though iron deficiency is common, about 40% of pregnant women in the Blood Advances regional study never had their iron levels checked, and women of lower socioeconomic status were even less likely to have their levels tested.

Iron is essential to pregnancies because it supports development of the fetus and placenta. An increased blood supply is needed to help sustain a pregnancy.

Anemia, commonly caused by iron deficiency, has been linked to a higher risk of premature delivery, low birth weight, post-partum depression, maternal death, and delays in neurodevelopment for the child, Teichman said.

The study consisted of 44,552 individuals who received prenatal testing at community laboratories in Ontario, Canada, between 2013 and 2018.

Altogether, 60% of patients got a ferritin test. About 71% occurred at or around the first prenatal visit, when the risk of iron deficiency is lowest, and these levels were often only checked once, according to the statement.

Iron deficiency can be detected with a simple blood test and can be treated with iron supplements, but standard prenatal vitamins alone cannot treat iron deficiency, Teichman said.

The United States Preventative Services Task Force does not recommend universal screening for iron deficiency, because of insufficient evidence to show the benefits and harms of these screenings.

One in two pregnancies are affected by iron deficiency, yet many women don’t get a simple screening test to check. EurekAlert. News release. August 30, 2021. Accessed August 31, 2021. https://www.eurekalert.org/news-releases/926511 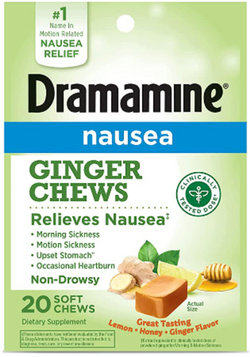 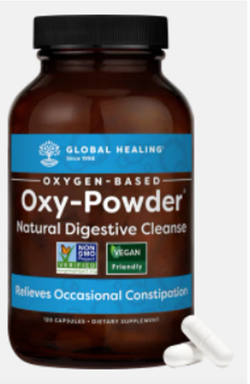 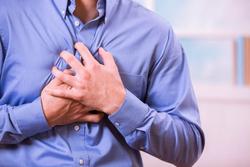