The findings, which were published in the New England Journal of Medicine, showed that patients treated with baricitinib achieved ACR50 and ACR70 response as early as week 8, which was sustained through week 52. These scores represent a 50% and 70% improvement, respectively, in RA disease activity, according to a press release.

Additionally, patients treated with baricitinib had significantly lower disease activity, compared with adalimumab at weeks 12 and 52, according to assessment by the 28-joint Disease Activity Score and the Simplified Disease Activity Index.

Lilly previously announced positive results for the clinical trial, after it met the primary endpoint earlier than expected. The researchers found that baricitinib demonstrated superiority compared with placebo after only 12 weeks.

Included in the 52-week trial were 1300 patients with RA who had an inadequate response to methotrexate. Patients were randomized to receive daily placebo, daily baricitinib, or adalimumab biweekly. After 24 weeks, patients in the placebo group received baricitinib.

The study was designed to control for multiple testing for non-inferiority and superiority of baricitinib compared with adalimumab to ensure accuracy, according to Lilly.

The safety data indicated that a small portion of patients stopped treatment due to adverse events, with 3% of placebo patients, 5% of baricitinib patients, and 2% of adalimumab patients stopping early.

Through week 24, the investigators reported similar rates of serious adverse events between placebo and baricitinib, at 5% each. However, only 2% of patients treated with adalimumab experienced a serious only adverse event, Lilly reported.

At the end of the study, 8% of baricitinib patients and 4% of adalimumab patients experienced serious adverse events. Major cardiovascular events were reported in less than 1% of patients in either treatment group through week 52, and a total of 5 deaths were reported.

Baricitinib has been submitted for regulatory approval in the United States, European Union, and Japan. In February 2017, the European Commission granted baricitinib authorization for the treatment of moderate-to-severe RA in patients who are intolerant to, or have not responded to, disease-modifying anti-rheumatic drugs, according to Lilly.

"This is an exciting time for rheumatology, with potential new treatments for rheumatoid arthritis on the horizon. The RA-BEAM study of baricitinib is the first phase 3 trial showing that a once-daily, oral treatment significantly improved clinical outcomes compared with a current standard of care, injectable adalimumab used with background methotrexate therapy," said study author Peter Taylor, MA, PhD, FRCP, Norman Collisson chair of Musculoskeletal Sciences in the Nuffield Department of Orthopaedics, Rheumatology and Musculoskeletal Sciences at the University of Oxford. "These data demonstrate that baricitinib could provide another treatment option for people with rheumatoid arthritis." 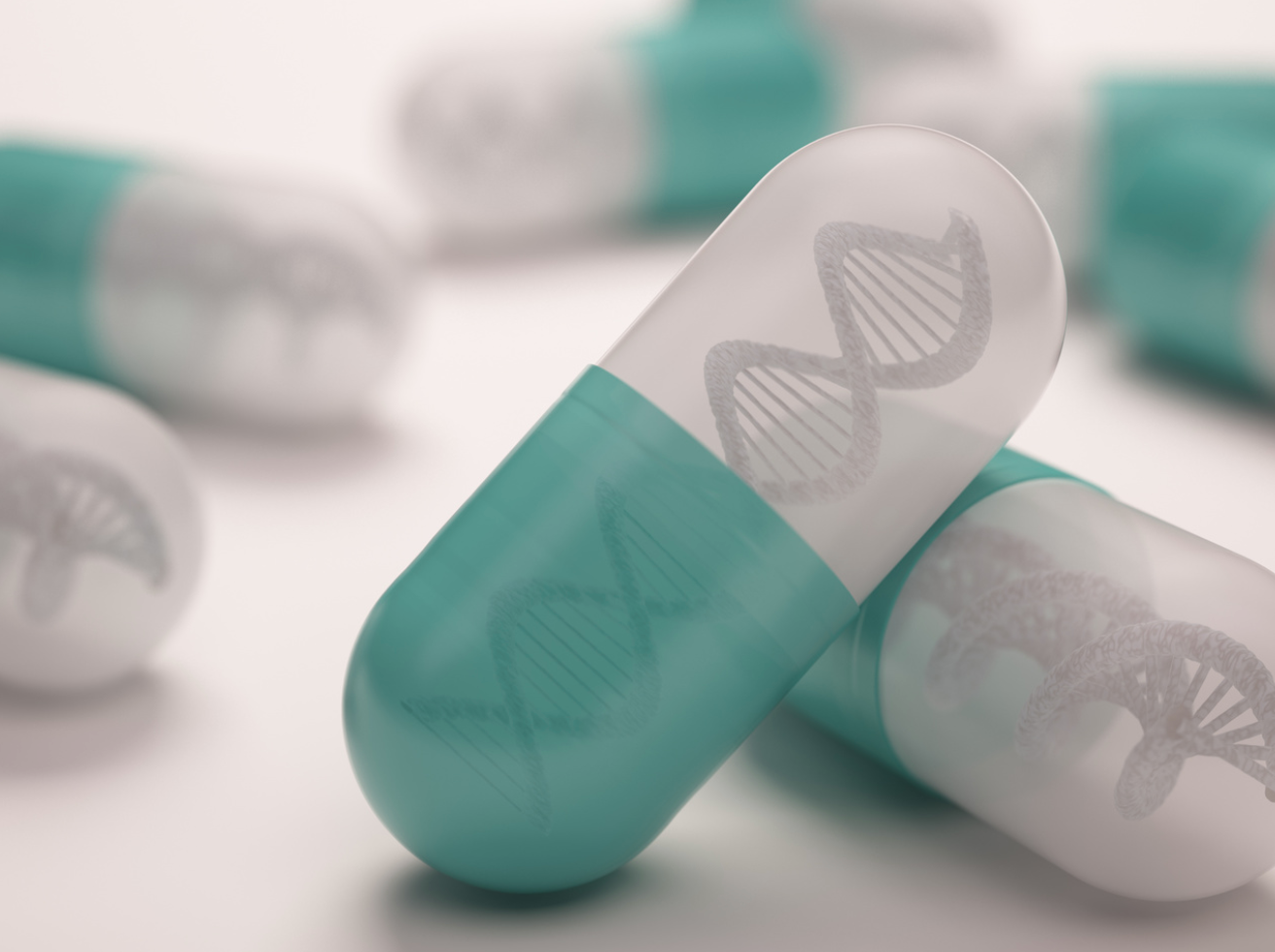 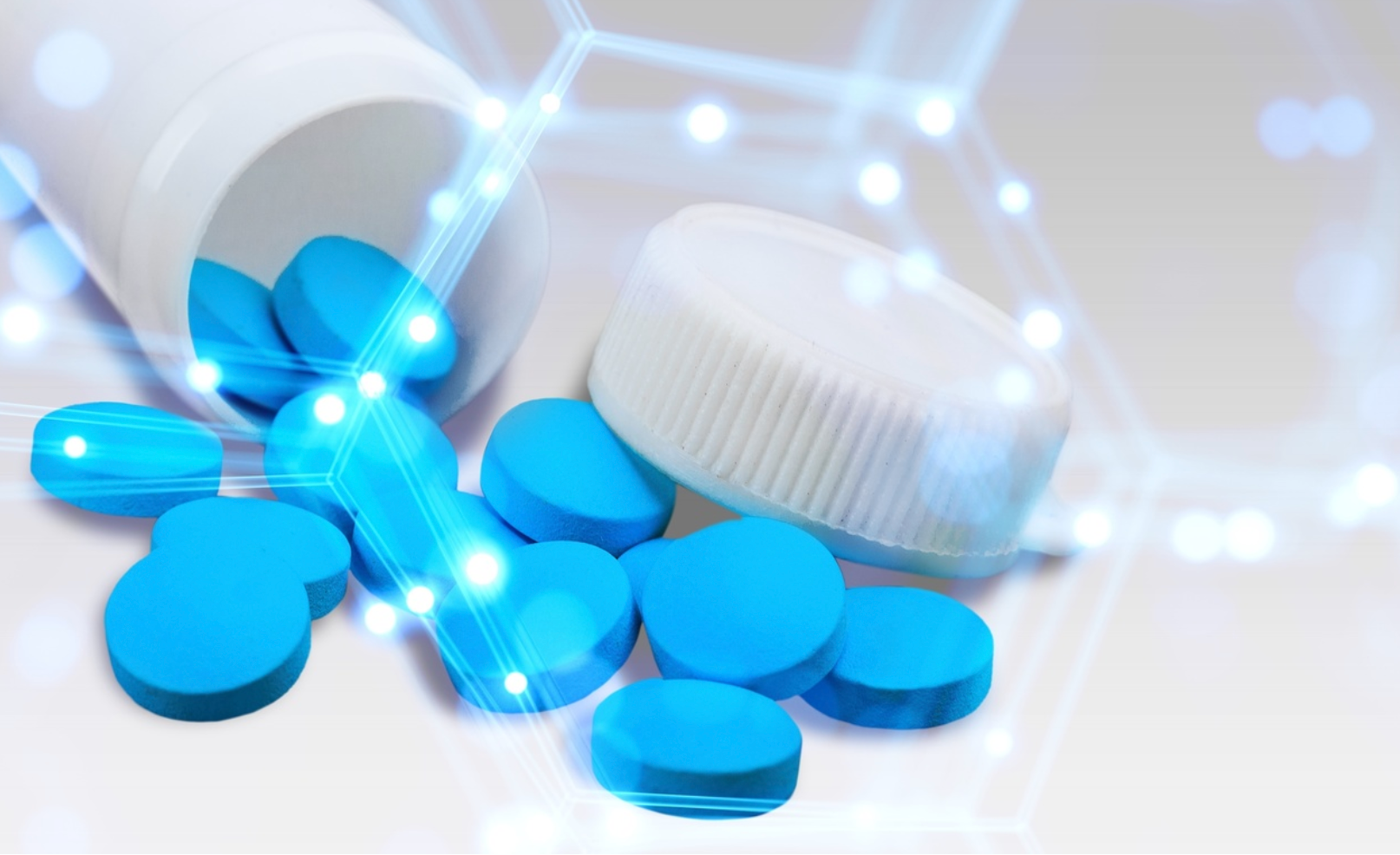 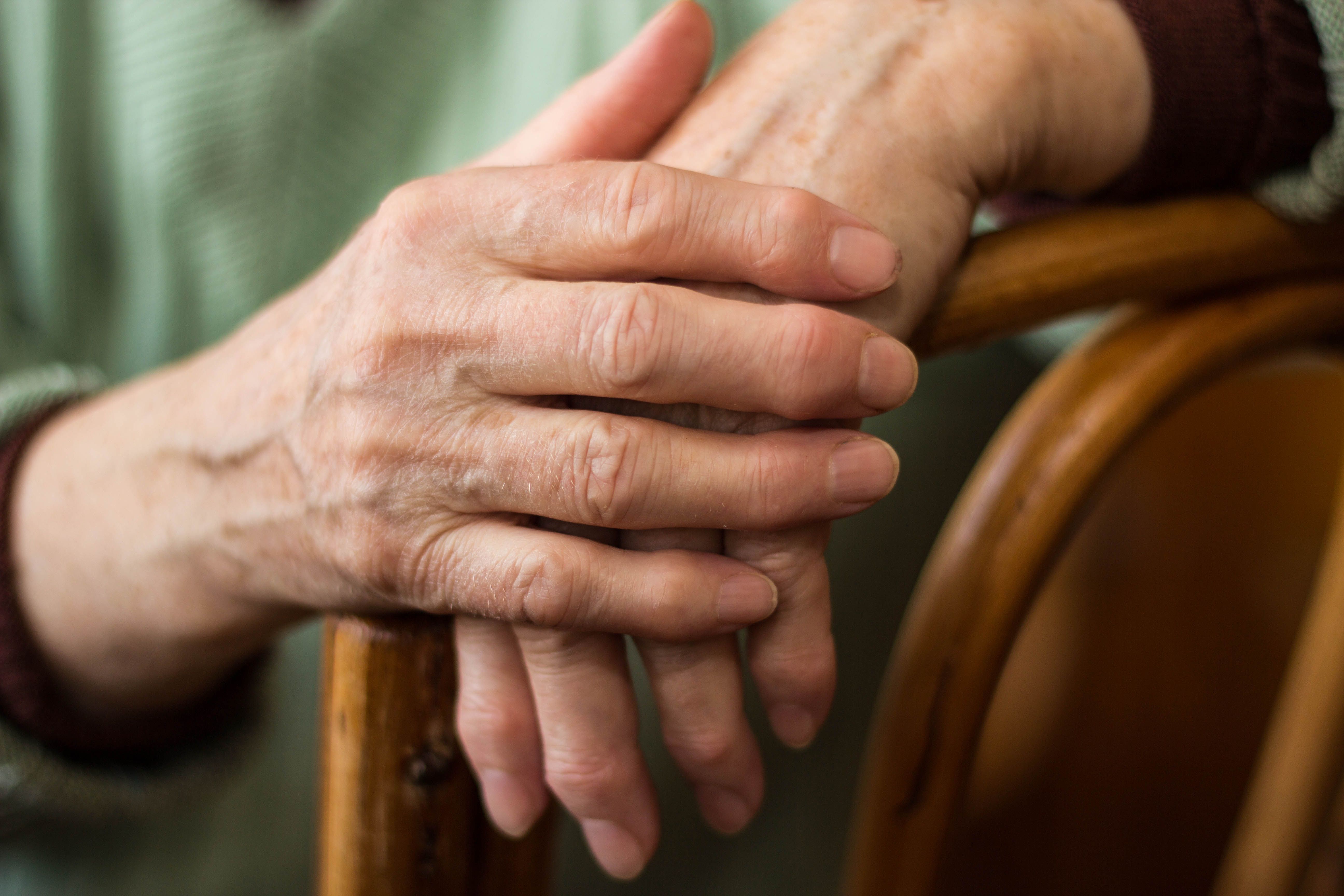