The approval was based on the global, multicenter, open-label phase 3 Inter-B-NHL Ritux 2010 trial (NCT01516580), which enrolled patients at least 6 months of age with previously untreated, advanced stage, CD20-positive, DLBCL/BL/BLL/B-AL.

Patients in the investigative cohort were administered 6 infusions of intravenous rituximab at a dose of 375 mg/m.2 The main efficacy outcome measure was event-free survival (EFS) defined as progressive disease, relapse, second malignancy, death from any cause, or non-response as evidenced by the detection of viable cells in residue after the second CYVE (cytarabine/veposide) course, whichever occurred first.

At the time of the interim analysis, 20 deaths were reported in the LMB chemotherapy–alone arm compared with 8 deaths in the rituximab/LMB arm. Estimated overall survival HR was 0.36 (95% CI, 0.16-0.81).

An additional 122 patients were administered rituximab plus LMB and contributed to the safety analysis of the trial. The most common adverse effects (AEs) in the rituximab combination cohort were febrile neutropenia, stomatitis, enteritis, sepsis, increased alanine aminotransferase, and hypokalemia.

Grade 3 or higher AEs noted to occur more frequently in the rituximab-containing cohort compared with the LMB-alone cohort were sepsis, stomatitis, and enteritis. Fatal toxicities were experienced by less than 2% of those in both cohorts. 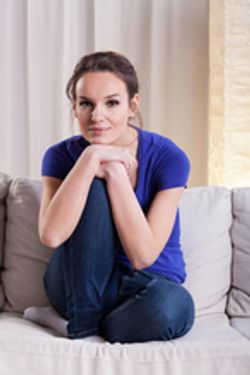