The CDC recently released its 40th annual report on the overall health and well-being of the United States for 2016.

The CDC recently released its 40th annual report on the overall health and well-being of the United States for 2016. This report shows long-term trends of health care in America over the past 40 years. The extensive research addresses a variety of health issues including smoking, birth rates, mortality rates, and insurance coverage among U.S. citizens. (Image source: CDC PHIL) 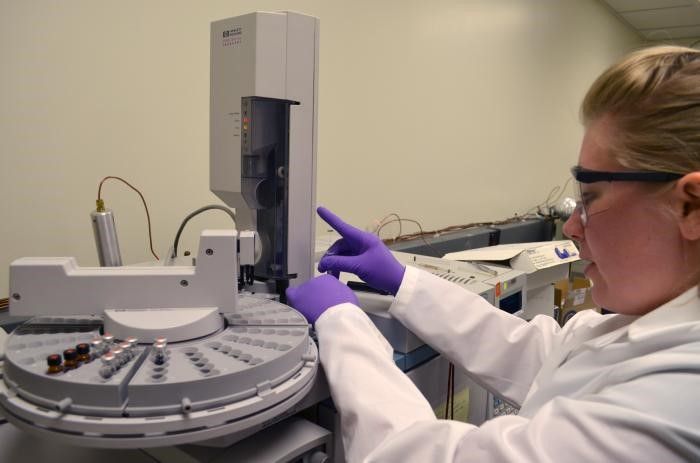 Between 1975 and 2015, life expectancy increased for adult males and females while infant mortality decreased 63%. Advancements in technology and science play an important factor in the expansion of health care to cure diseases. However, heart disease and cancer are the 2 main reasons for death in the United States. (Image Source: CDC PHIL) 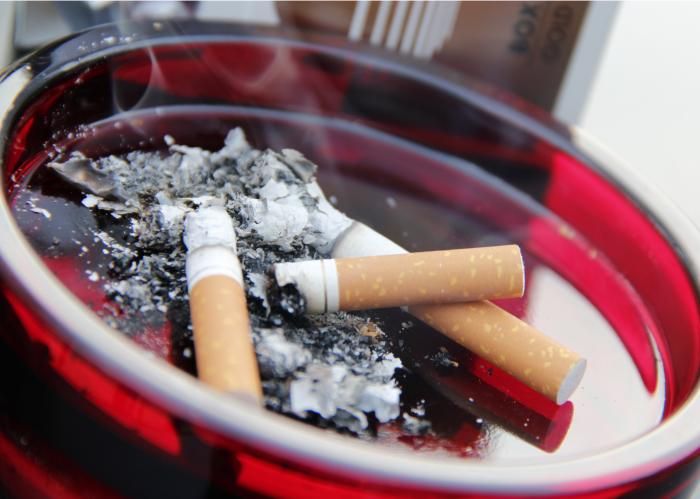 Due to extensive research of the long-term health consequences of smoking, people 25 and over decreased cigarette smoking from 36.9% to 15.6%. This has led to decreases in expected cancer and heart disease rates. Despite this achievement, obesity remains an ongoing issue, as 37.8% of adults are considered obese or overweight by health professionals. (Image Source: CDC PHIL) 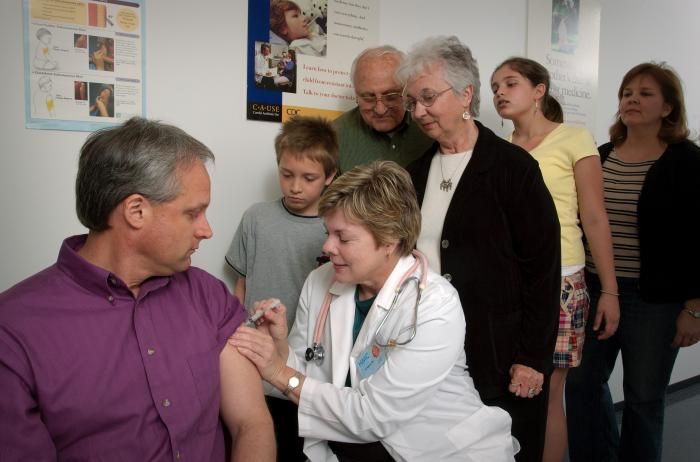 Health care has also evolved over the past 40 years. Prescription drug use has increased among all age groups, especially those older than 65, with the percentage of those who consume more than 5 prescription drugs at 42.2%. Hospital use has decreased about 7% and nursing home facilities have also decreased around 2% from 1975 to 2015. Medicaid coverage has increased by over 25% and more minors are insured than ever before. (Image Source: CDC PHIL)

For the full report, visit https://www.cdc.gov/nchs/hus/.