When Implementing a Sunshine Act Plan, Don't Forget About the Doctors!

The main goal of the Sunshine Act is to create more transparency, with the ultimate goal of reducing the marketing impact on the physicians' treatment decisions, resulting in lower health care costs. The Final Rule is on a whole new national level and the potential response from physicians must be evaluated.

The main goal of the Sunshine Act is to create more transparency, with the ultimate goal of reducing the marketing impact on the physicians' treatment decisions, resulting in lower health care costs. The Final Rule is on a whole new national level and the potential response from physicians must be evaluated.

As we pass the 3-month anniversary of the posting of the Final Rule of the Sunshine Act, we inch closer and closer to August 1, 2013, the start date for collecting and tracking data in order to comply with the reporting regulations. The Final Rule, which was formulated by the Center for Medicare & Medicaid Services (CMS), establishes the regulations for enacting the Sunshine Act requiring the capturing and publishing of data related to the financial interactions between applicable manufacturers of covered drugs, devices, biological products, and medical supplies with physicians and teaching hospitals. The main goal of the Sunshine Act is to create more transparency, with the ultimate goal of reducing the marketing impact on physicians’ treatment decisions, resulting in lower health care costs.

The 286-page document contains the written rule, commentary, and explanations of the final decisions based off comments received on the proposed rule. CMS’s goal was to ensure that the document gives the applicable manufacturers and group purchasing organizations the information needed to comply with the Act. This includes what types of transfers of value are reportable, what is excluded from being reported, when it needs to be reported, and what information needs to be collected.

Since its publication on February 8, 2013, manufacturers have been taking the necessary actions to ensure compliance, but what about the covered physicians? Do they really understand the Sunshine Act, what information pertaining to them will be reported, and the impact on them, if any?

Do the Doctors Understand?

Based on recent research focused on the physicians’ perspective, a strong assumption can be made that a majority do not fully understand the Sunshine Act. While the proposed rule was published in December 2011, the publication of the Final Rule in February 2013 represented a big step in transparency for all parties involved. It includes how manufacturers are expected to report their interactions with physicians and teaching hospitals on a financial level as well as accountability for the accuracy and completeness of the reported data.

The research shows that of the physicians who are aware of the Sunshine Act, one of the major concerns is the accuracy of the reported data and that the information will be posted on a searchable database due to become publicly available on September 30, 2014. At this point, not only do manufacturers need to gear up for compliance and reporting, but it is important for physicians to understand what is being disclosed about them and why. That additional burden to inform physicians falls on the manufacturers, who are concerned that there may be a negative impact on their relationships with the physicians.

The following statistics from The New England Journal of Medicine in 2007, “A National Survey of Physician-Industry Relationships,” which surveyed more than 1500 physicians from all types of specialties, puts in perspective how many physicians have received transfers of value that could be affected by the Final Rule:

“Most physicians (94%) reported some type of relationship with the pharmaceutical industry, and most of these relationships involved receiving food in the workplace (83%) or receiving drug samples (78%). More than one third of the respondents (35%) received reimbursement for costs associated with professional meetings or continuing medical education, and more than one quarter (28%) received payments for consulting, giving lectures, or enrolling patients in trials (Campbell, Gruen, & Mountford, 2007).”

Another study carried out in 2013 by ISR Reports asked 186 board-certified primary care physicians about their understanding of the Act. The results are as follows: 38% are not at all familiar, 49% are somewhat familiar, and 13% are very familiar. Of the 103 physicians familiar enough to answer further questions, only 26% are in favor of the public searchable database of the financial interactions that will be documented (The Sunshine Act and Clinical Research, 2013).

While we are still a couple of months away from the August 1, 2013, deadline, the unfamiliarity shown by physicians cannot be taken lightly by manufacturers. With this new burden of federal transparency to add to the existing state compliance and transparency requirements, manufacturers are going to have to complete the following tasks, just to name a few: assess the impact on their business relationships, strategize communication efforts to physicians and teaching hospitals, and effectively document activities in order to resolve any disputes that may arise.

Strategizing communication plans have received mixed reviews within the industry. Some manufacturers are concerned that proactive communications will open up a Pandora’s Box of concerns and resistance from physicians, while others feel communications regarding the transparency obligations are key to preserving relationships. Either way, the strategy for the level and type of notification should include considerations on the impact other manufacturers’ communications may have on these relationships.

Many manufacturers have been diligent with similar record keeping for compliance to state requirements—the Final Rule is on a whole new national level and the potential response from physicians must be evaluated. Manufacturers (and CIS!) are all in for a roller coaster ride of twists and turns from the adjustments needed to align any existing transparency programs to the Final Rule.

Judy Fox is the director of transparency compliance at CIS. Over the past 15 years, she has amassed diverse experience in the pharmaceutical industry in the areas of compliance and transparency. She leads CIS’ federal and state compliance and reporting and sample accountability suite of services and works with clients in developing and implementing compliance programs, transparency and aggregates spend disclosure initiatives, and sample accountability programs. Included in this practice area are audit and assessments, policy and procedure development, training, and system validations. She is a board member of the PDMA Alliance. 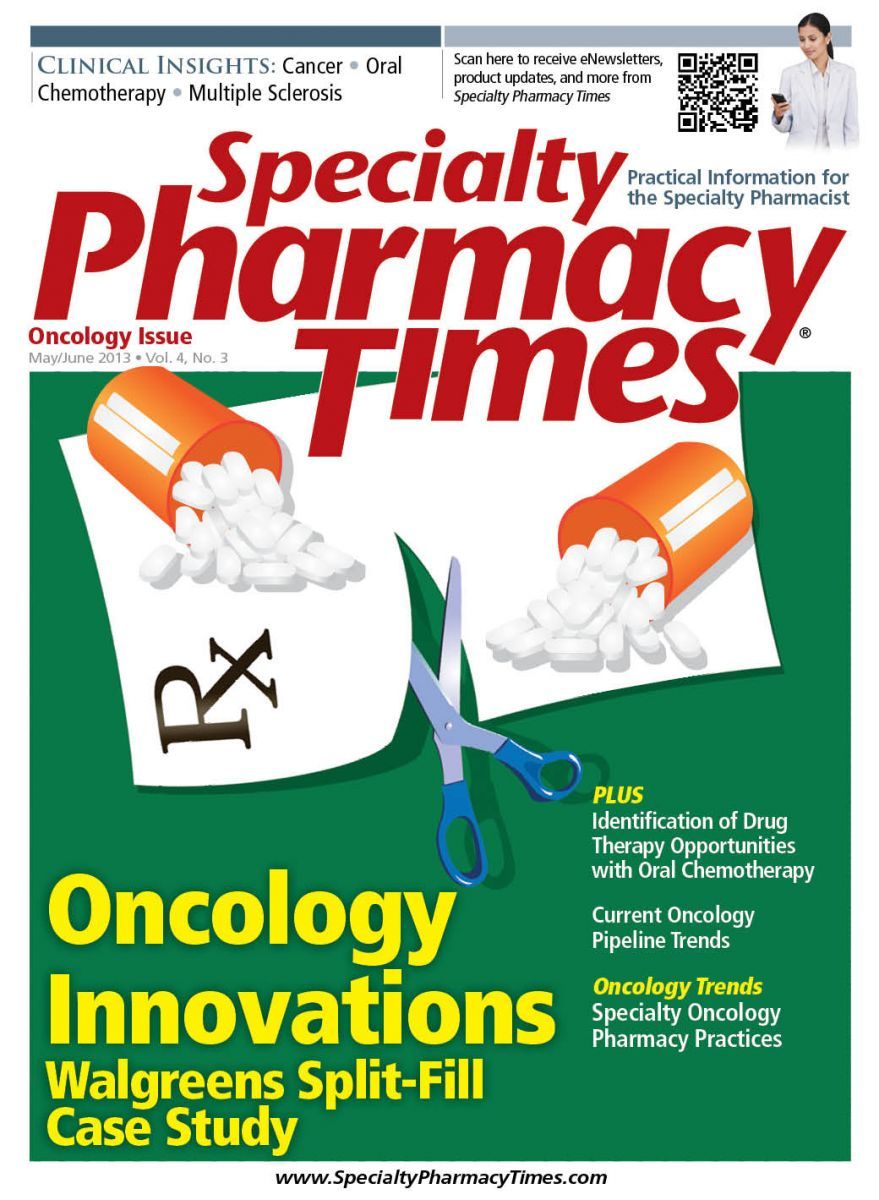