The US AIDS epidemic could potentially be eliminated in the next few years, the new director of the CDC predicted on Wednesday, according to STAT. Dr Robert Redfield, a former AIDS researcher, said that health officials have all the tools needed to prevent further spread of the virus in a remark at an all-hands meeting for CDC staff on his second full day at the agency, the article noted. During the remarks, Redfield also mentioned his strong support for vaccines and the importance of making policy that is based on scientific evidence, according to STAT.

Walmart is in early-stage talks with health insurer Humana Inc about developing closer ties, with the possibility of an acquisition, according to Reuters. According to the article, Walmart approached Humana earlier this month and the deliberations are preliminary. An acquisition of Humana would represent a significant strategic shift for Walmart, which is the world’s largest retailer and has been focused on fending off Amazon in online shopping, Reuters noted. 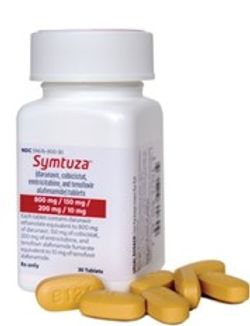