Opioid receptors may affect the immune system and might not be limited to just to the central nervous system (CNS) but can also help combat inflammation in the colon, new study results show.

“Several people around the world suffer from diseases related to colon inflammation, and so far, optimal treatment strategies are lacking. Our findings show that KNT-127 and other activators of opioid receptors could be promising therapeutic options for such diseases,” Kazuki Nagase, professor from the Tokyo University of Science and the chief drug developer behind the synthetic opioid, said in a statement.

Investigators tested the effects of KNT-127, an artificially synthesized opioid, on the immune response in live animals and cell culture experiments.

Mice with inflammatory bowel disease were treated with the artificial opioid, which showed the severity of colitis, a form of colon inflammation, was reduced. The results came from a combination of colon atrophy, improved disease activity scores, and weight loss.

To address the role of CNS receptors in the opioids, investigators used YNT-2715, which cannot cross over from the blood to the brain and found similar results as KNT-127. Investigators confirmed that its anti-inflammatory effects were independent from the CNS.

Investigators found that during the disease progression, the opioid reduced the serum levels of IL-6, a factor in inflammation, and simultaneously, decreased the number of macrophages in the mesenteric lymph nodes (MLNs).

There was also an increase in regulatory T cells within the MLNs, which shows that KNT-127 enhances anti-inflammatory response and suppresses the inflammation caused by macrophages.

The investigators also performed in vitro experiments that treated macrophages from bone marrow or T cells from the spleen with KNT-127.

The results were consistent with those from the animal experiments.

The study was published in Frontiers in Immunology. 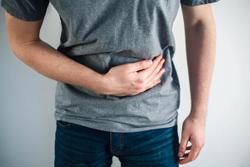 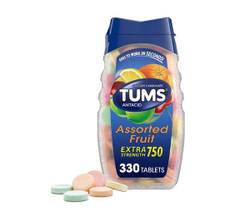 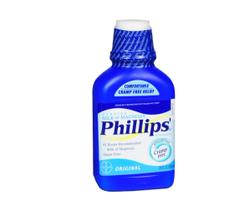