Women with low levels of melatonin may be at a higher risk for developing type 2 diabetes, according to a recent study published in the April 3, 2013, issue of the Journal of the American Medical Association.

The study included 370 women from the U.S. Nurses’ Health Study who developed type 2 diabetes from 2000 to 2012 and 370 non-diabetic controls. Melatonin levels were measured through urine and blood samples before the development of diabetes. When analyzing the relationship between melatonin and diabetes development, the researchers evaluated other risk factors such as demographics, eating habits, and sleep patterns.

“While there is a correlation between melatonin and insulin resistance, we cannot tell from this study if low melatonin is the cause,” said Dr. Joel Zonszein, director of the clinical diabetes center at Montefiore Medical Center in New York City, in a press release. “We are far away from melatonin as a treatment.”

The authors conclude that more research is needed to determine if low melatonin levels are a risk factor for type 2 diabetes in the general population.

Study: Blood Sugar Control is Worsening Among Americans With Diabetes 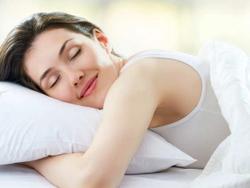 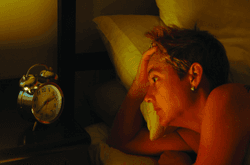 Study: Listening to Music Near Bedtime Disruptive to Sleep