Senior Market for Wearable Health Devices May Be Larger Than Expected

A recent report from Project Catalyst at AARP found that seniors are more amenable to wearable health and fitness devices than previously thought.

Arecent report from Project Catalyst at AARP found that seniors are more amenable to wearable health and fitness devices than previously thought.

“Contrary to what you see on TV, wristbands that harness big data to measure steps, calories, heartbeats, and more aren’t only for the 20-something triathlete or yoga instructor,” the report read. “Consumers [who are] 50-plus care about achieving positive health and avoiding illness, and see potential in using activity and sleep trackers toward these goals.”

Seniors who enjoyed wearing the devices reported that the aspects they appreciated most included learning about daily activity and sleep patterns, receiving motivation via updates that display progress toward a daily goal, having current levels of activity confirmed, and the relative ease of using the device. Despite the favorable numbers, the senior participants also reported certain barriers: nearly 89% said they had difficulties setting up the device and 81% of participants 70 years or older reported being unable to set up the device without assistance. According to the study, “top frustrations included perceived data inaccuracy, lack of instructions, and device malfunctions (eg, lost data, syncing issues).”

As far as actual health behaviors are concerned, the key findings after the 6-week trial included the following:

The report was recently discussed at the White House’s Conference on Aging, which coincided with the 50th anniversary of Medicare and 80 years of Social Security. A panel of experts at the conference discussed how to make technology more accessible to seniors and compatible with their health goals.

“Despite what some people may think, the study showed that consumers in the 50-plus age group enjoy interacting with technology when it provides them with constructive and usable feedback on their goals,” said Brad Fain, PhD, director of Georgia Tech’s Homelab and principal research scientist at the Georgia Tech Research Institute, in a statement. “They are motivated to use new products that help them achieve good health and avoid illness—important findings as we seek to improve technology and make life easier for this underserved population.” 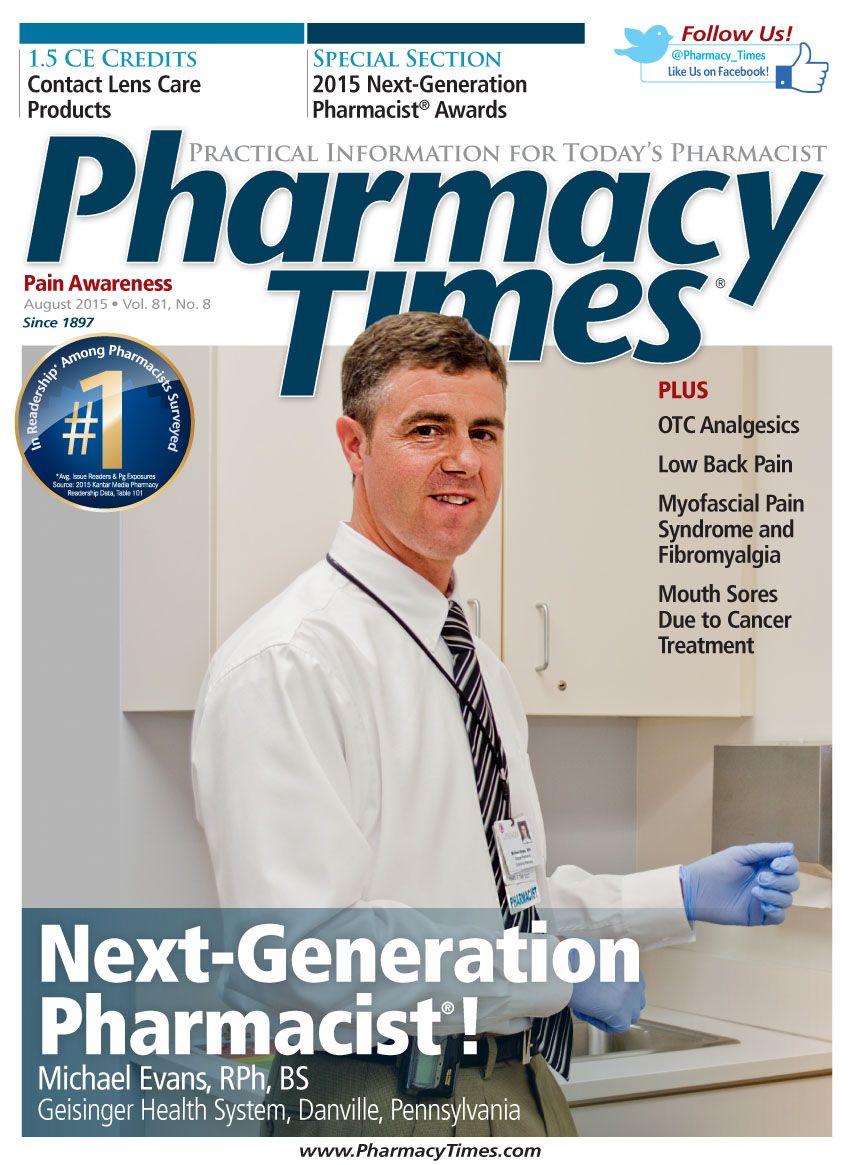