The newest Rx products in the industry, including treatments for complicated urinary tract infections, anemia, and more. 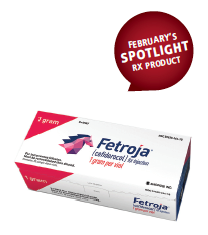 The FDA recently approved cefiderocol, an antibacterial drug, for the treatment of adults with complicated urinary tract infections, including kidney infections caused by susceptible gram-negative microorganisms, who have limited or no alternative treatment options. The drug’s safety and efficacy were demonstrated in a study of 448 patients with complicated urinary tract infections; 72.6% had an eradication of the bacteria and symptom resolution about 7 days after completing treatment. The most common adverse reactions were constipation, diarrhea, elevations in liver test results, nausea, rash, and vomiting. 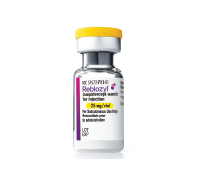 The FDA has approved luspatercept-aamt for the treatment of patients with anemia as a result of beta thalassemia, who require regular red blood cell transfusions. Beta thalassemia is a rare blood disorder that reduces the production of hemoglobin, causing anemia and a lack of oxygen in many parts of the body. The disorder often requires lifelong regimens of chronic blood transfusions. A clinical trial for the drug included 336 patients with the blood disorder, and 112 received a placebo. Of the patients who received luspatercept-aamt, 21% achieved at least a 33% reduction in transfusions compared with 4.5% of patients who received the placebo.

The FDA has approved crizanlizumab-tmca to reduce the frequency of vaso-occlusive crises (VOCs) in patients 16 years and older with sickle cell disease, a genetic blood disorder associated with chronic inflammation. This approval marks the first FDA-approved medicine in sickle cell disease that binds to P-selectin, a cell adhesion protein that plays a central role in the multicellular interactions that can lead to vaso-occlusion. In the 52-week SUSTAIN trial, the drug showed a 45% reduction in the median annual rate of VOCs, and 36% of patients treated with crizanlizumab-tmca did not experience a VOC compared with 17% of those receiving the placebo. The most common adverse reactions included arthralgia, back pain, nausea, and pyrexia. 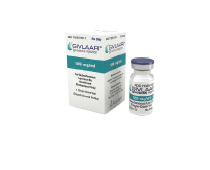 In the FDA’s first approved treatment for adult patients with acute hepatic porphyria, givosiran was found to significantly reduce porphyria attacks in patients taking the drug compared with patients receiving a placebo. Acute hepatic porphyria is a genetic disorder resulting in the buildup of toxic porphyrin molecules that are formed during the production of heme. It can lead to a change in mental status, paralysis, respiratory failure, seizures, and severe pain. Common adverse effects of the drug include nausea and injection site reactions, and patients should be monitored for anaphylactic reactions and renal function impairment. 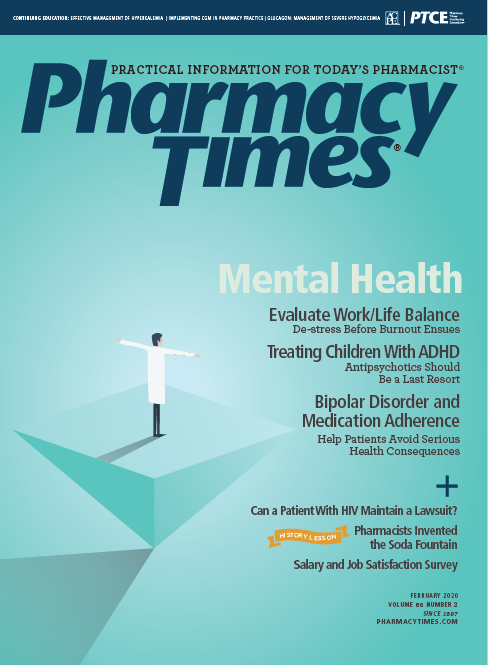