On this month's list of Rx products is an FDA-updated label for a cardiovascular disease drug, 2 FDA-approved NDAs for schizophrenia and alopecia areata, and an FDA approved treatment for pustular psoriasis. 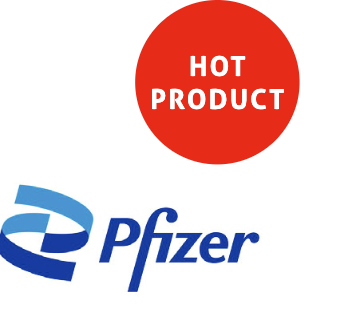 The FDA accepted a new drug application for ritlecitinib from Pfizer Inc for individuals aged 12 years and older with alopecia areata. The drug is a once-daily oral treatment that is a first in-class highly selective kinase inhibitor. The FDA’s acceptance is based on the ALLEGRO phase 2b/3 study (NCT03732807), which investigated the drug in this patient population. Investigators found that individuals in the study who were treated with 30 or 50 mg of the drug had 80% or more scalp hair coverage after 6 months compared with the placebo. The drug was also well tolerated in both adolescents and adults. The most common adverse effects included headaches, nasopharyngitis, and upper respiratory tract infections. 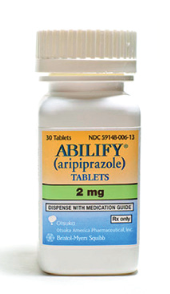 The FDA accepted a new drug application for aripiprazole (Abilify) as a long-acting, 2-month injectable to treat adults with schizophrenia. Additionally, it was accepted for use as a maintenance monotherapy for bipolar I disorder (BD-I). If approved, it would be available in a 960- or 720-mg prefilled syringe and administered intramuscularly every 2 months. In the clinical trial (NCT04030143), investigators found that aripiprazole 960 mg was as effective as the 400-mg 1-month dose. There were no new safety concerns for the increased dosage, and it was generally safe and well tolerated for individuals with BD-I and schizophrenia. 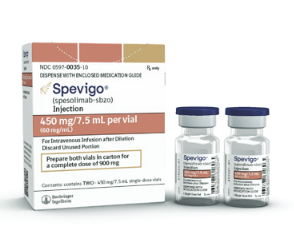 The FDA approved spesolimab (Spevigo) as a treatment for generalized pustular psoriasis (GPP) flares in adults, making this the first approval by a regulatory authority for this indication. Spesolimab is a selective antibody that blocks the activation of IL-36R, which is a pathway in the immune system that is involved in the pathogenesis of GPP. The approval is based on results from the EFFISAYIL 1 phase 2 clinical trial (NCT03782792). Most individuals at the onset of the trial had high or very high-density pustules and an impaired quality of life. After 1 week, 54% of individuals who were treated with the drug showed no visible pustules compared with just 6% who were taking the placebo. Adverse events were reported in 66% of individual with spesolimab and 56% of those on the placebo. 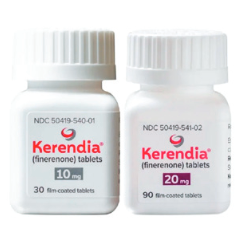 The FDA has updated the label for finerenone (Kerendia) to include the treatment of cardiovascular (CV) outcomes for individuals with chronic kidney disease (CKD) and type 2 diabetes (T2D). The update is supported by findings of the FIGARO-DKD study (NCT02545049), where investigators found that finerenone had CV benefits in individuals with CKD associated with T2D. The findings showed that finerenone significantly reduced the risk of the primary composite end point of time to first occurrence of CV death, nonfatal myocardial infarction, and hospitalization for heart failure (HF) by 13% over a median duration of 3.4 years. Investigators also found that the treatment effect was driven by a 29% reduction in hospitalization for HF and a 10% risk reduction in CV death. 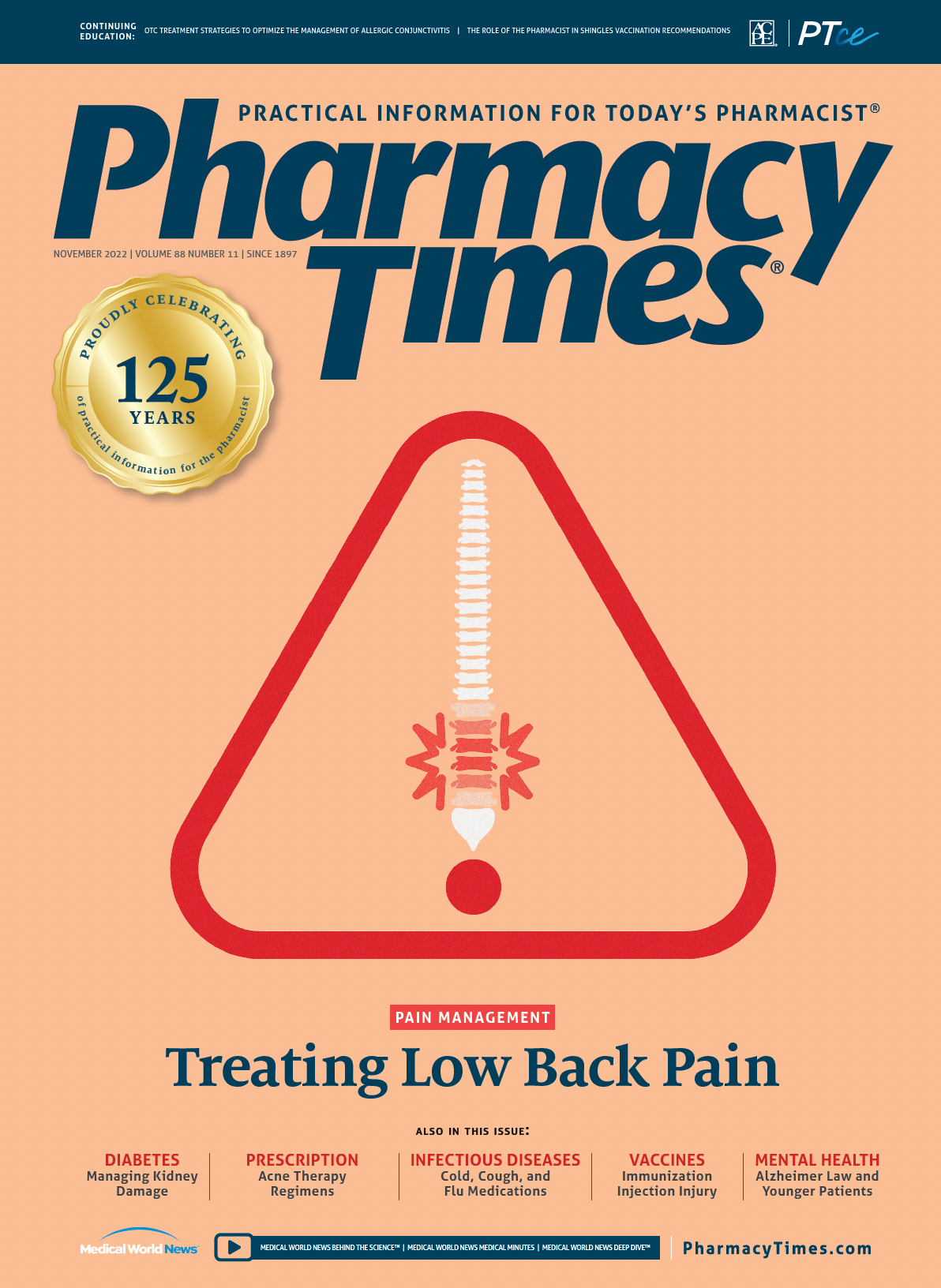