Growing pains may be linked to a lowered pain threshold or, in some cases, to psychological issues.

Growing pains are frequently described as an ache or throb in the legs—often in the front of the thighs, calves, or behind the knees. 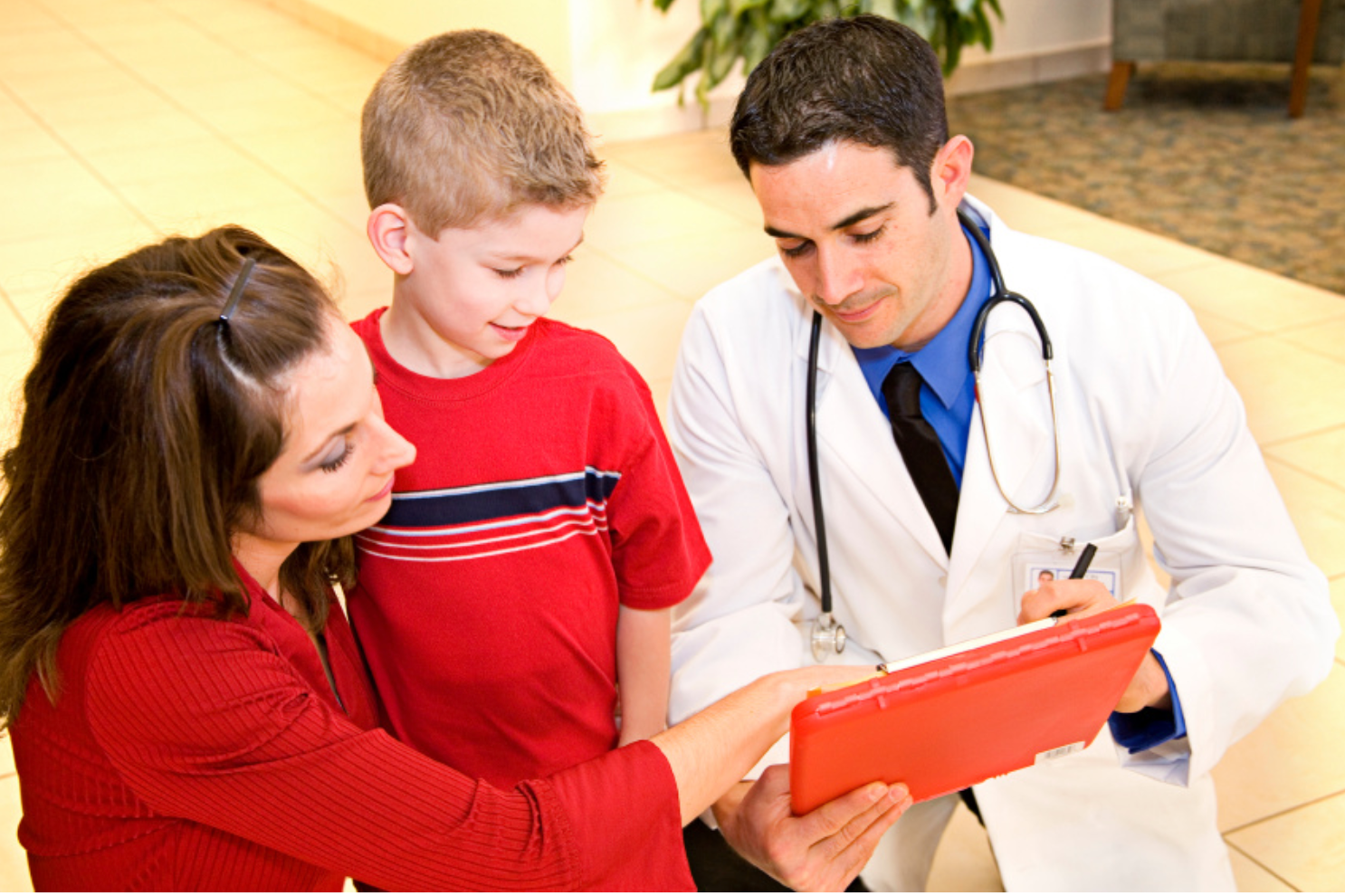