Where did Charles R. Walgreen Sr used to work before he got his start in the pharmacy field?

Question: Where did Charles R. Walgreen Sr used to work before he got his start in the pharmacy field? 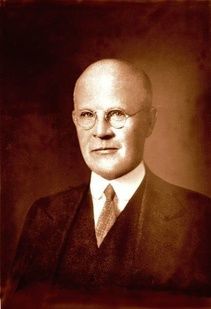 Answer: A shoe factory! Charles R. Walgreen Sr used to work at a shoe factory where he lost part of his finger in a mishap. Later, he became a pharmacist apprentice, before becoming a pharmacist. Walgreen used to work for a Chicago pharmacist, who in due course retired, and gave him the chance to buy out the store in 1901. He bought a second drug store in 1909, incorporated 9 Walgreen stores by 1919, and launched the 100th store in Chicago in 1926. After him, his son, Charles Walgreen Jr, continued building the chain to 6000 stores.