Gluten Content of Top 200 Drugs: Key Information for Pharmacists
2016-06-10 01:05:00
Meghan Ross, Senior Associate Editor
About 18 million Americans with gluten sensitivities and about 1 in 133 Americans with celiac disease may be trying to avoid gluten in their dietary intake, but they should also be aware that some of their medications may contain gluten.

Gluten proteins can be found in wheat, barley, and rye. For patients with celiac, consuming gluten can lead to gastrointestinal upset, headache, weight loss, osteoporosis, depression, and infertility. Even consuming 30 mg to 50 mg of gluten can lead to adverse effects, so patients not only have to look out for the protein in food and medications, but also be vigilant about products like lip balm.

On the legislative side, Ohio State Representative Tim Ryan introduced a bill in 2013 that would require companies to disclose gluten as an ingredient in medication labels. It was reintroduced again by Rep. Ryan and New York Congressman Nita Lowey in 2015, but GovTrack.us stated that it had a 0% chance of being enacted.

Rep. Ryan told Beyond Celiac in an interview that the gluten-free and celiac communities needed to be better organized and raise more awareness in Washington, DC, and through their congressional offices.

Allison King, PharmD, an investigational drug services pharmacist and postgraduate year 1 residency coordinator at Children’s Mercy Hospital, told Pharmacy Times that awareness and concern for gluten content in medications is increasing. Despite this expanded interest, however, it’s still hard for patients to determine whether their medications contain gluten.

“It is not as simple as looking at the ingredients and seeing if gluten is listed as a product,” Dr. King said. “The source of ingredients, like starch, are the real places to find gluten.”

She also pointed out that if patients or health care professionals call a manufacturer, the representative on the phone might be able to verify that the manufacturing processes are free of gluten, but he or she may not guarantee that the ingredients are entirely gluten-free.

Another problem is that the FDA doesn’t required products to list gluten as an allergen if the protein is found in inactive ingredients like starches or starch derivatives, or if it’s transferred in the manufacturing process.

Compounding pharmacies may be another good resource for patients who can’t find medications that have gluten-free formulas.

Dr. King was the lead author of a study published in Hospital Pharmacy concerning the gluten content of 200 medications, which may serve as a good resource for both pharmacists and patients.

“Pharmacists are in a prime setting for consultation; however, without reliable resources for determining gluten content and adequate time, their job becomes labor intensive,” Dr. King wrote.

In the article, she included a list that was created with the help of the University of Kansas Drug Information Center. Using an article published in Pharmacy Times in July 2012 about the top 200 drugs by total prescriptions, the center contacted manufacturers to determine whether their drugs were considered gluten-free.

Only yes or no answers were accepted, and medications were listed as not gluten-free if the companies declined to participate.

“It is essential to double-check with the manufacturer regarding specific products as inactive ingredients and manufacturing processes can change,” Dr. King wrote. 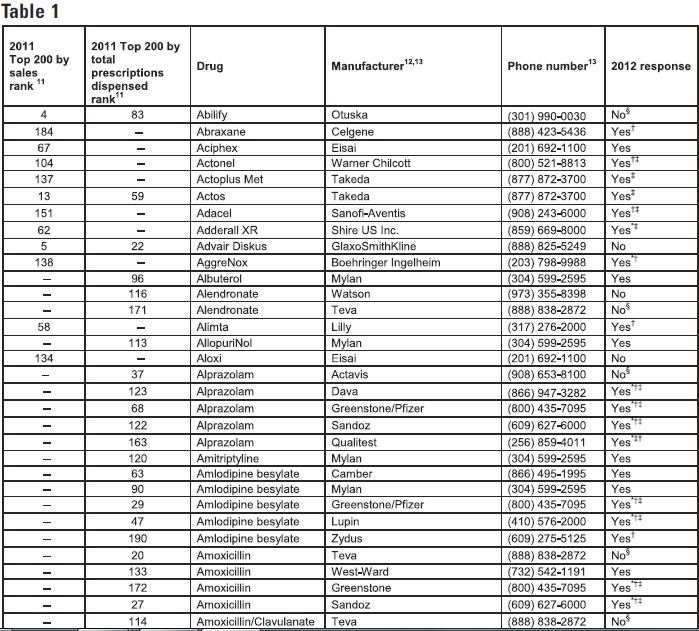 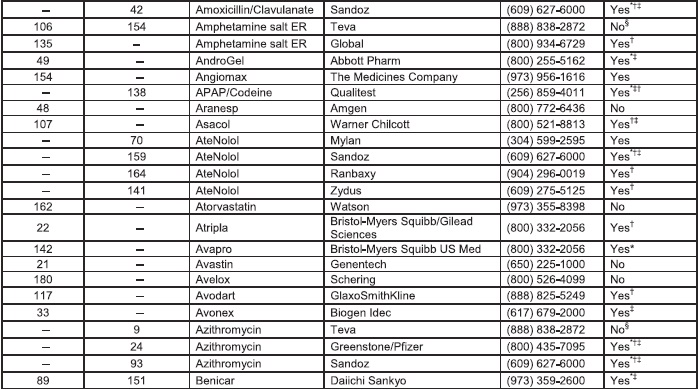 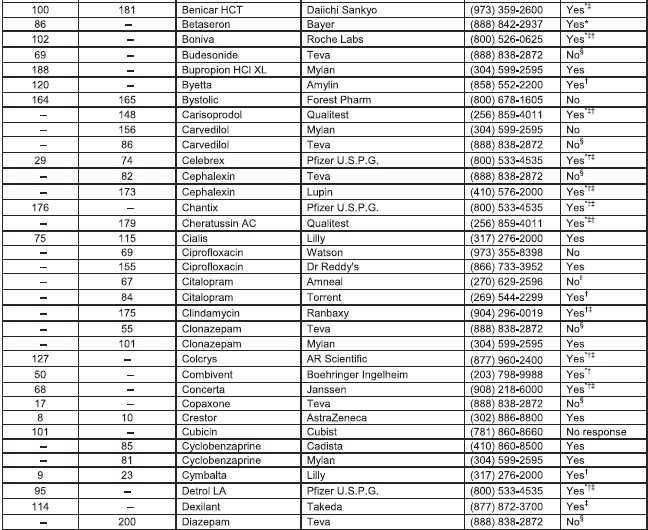 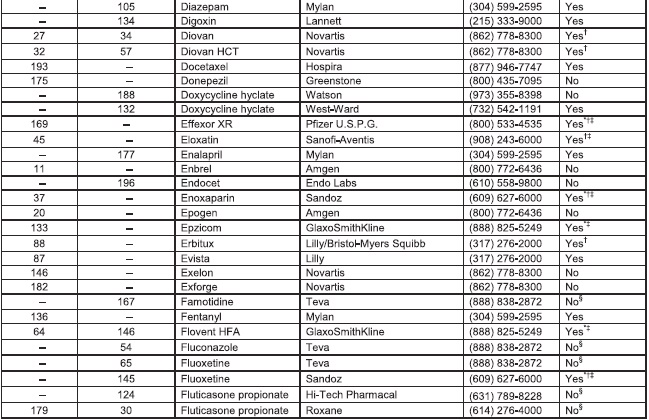 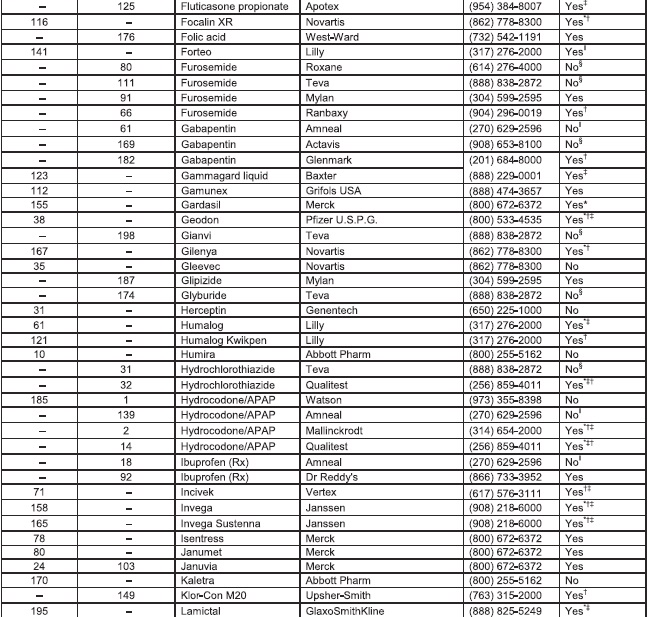 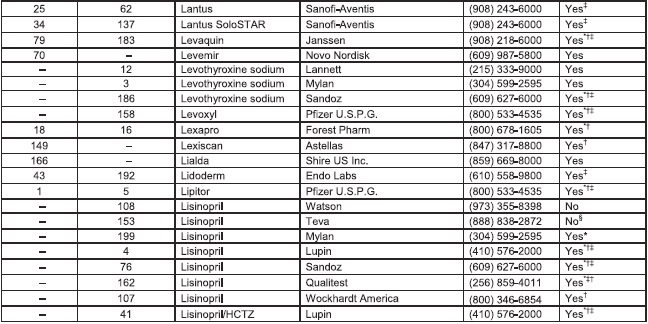 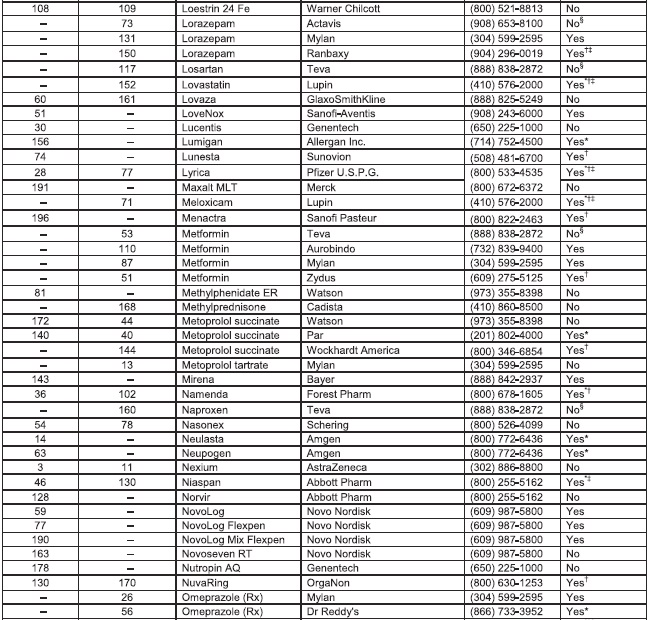 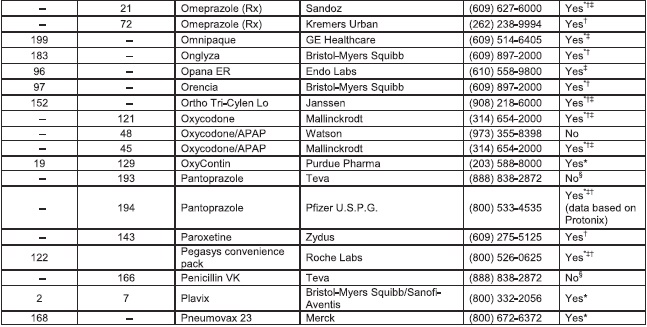 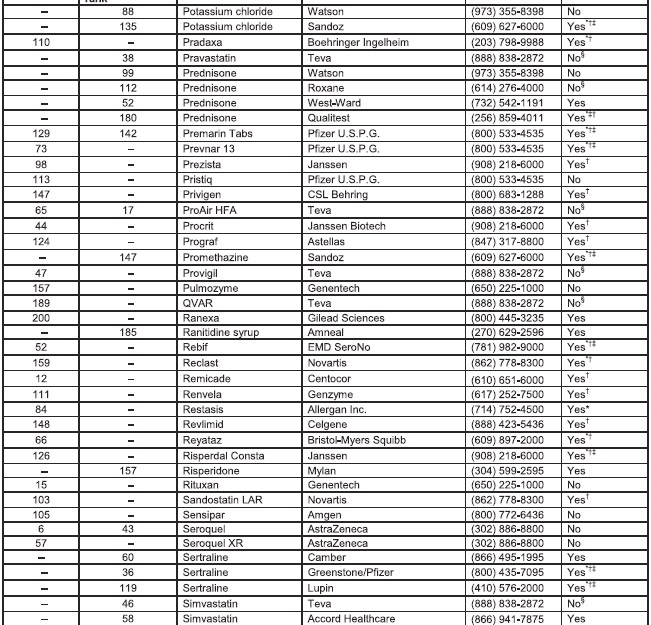 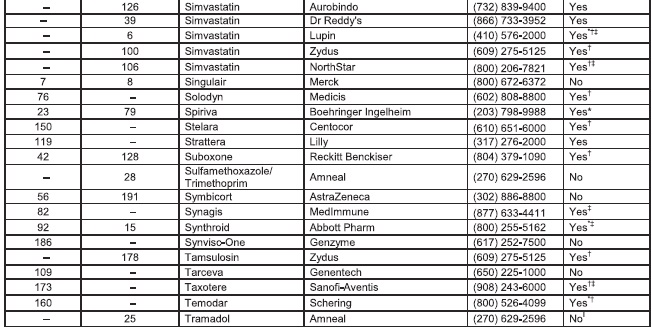 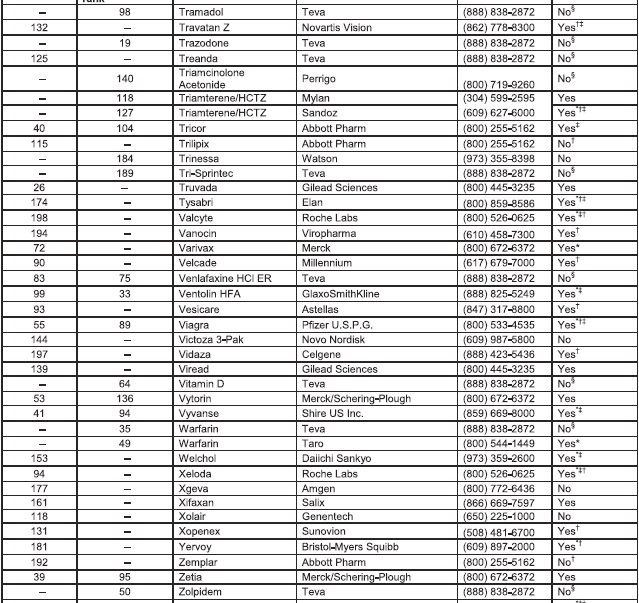 19887
Gluten Content of Top 200 Drugs: Key Information for Pharmacists
About 18 million Americans with gluten sensitivities and about 1 in 133 Americans with celiac disease may be trying to avoid gluten in their dietary intake, but they should also be aware that some of their medications may contain gluten.
/news/gluten-content-of-top-200-drugs-key-information-for-pharmacists