Calvin Knowlton, BSc Pharm, MDiv, PhD: The issue with side effects that lead to adverse drug events frequently, is that they’re invisible to the pharmacist because the system that we have been using for almost 50 years only shows us the interaction of 1 drug to 1 drug. And it just tells us from the literature, that when you take these 2 drugs, this may happen. It’s very binary. You’re supposed to flip a coin and say, 'ok stop this one or stop that one.' If you have somebody on 10 meds, you’re supposed to do this drug against these 9, this drug against these 9, this drug—you know. And it just leads to alert fatigue, and it still doesn’t tell you anything because it’s just telling you what’s been reported in the literature.

So, what we’ve done is look at a more mechanistic approach. We say ok—we conceptualized it back in 2011 as a bicycle wheel with spokes going into a hub, and drugs around the outside. And said 'let’s build a hub, software, that can tell the pharmacist exactly what’s under the hood for these 10 drugs or any 10 drugs.' You know, what are the pharmacokinetics that are there, what are the pharmacodynamics, what are the pharmacogenomics&mdash;all the science that pharmacists learned in school. And we put that there so that they can then identify risk. 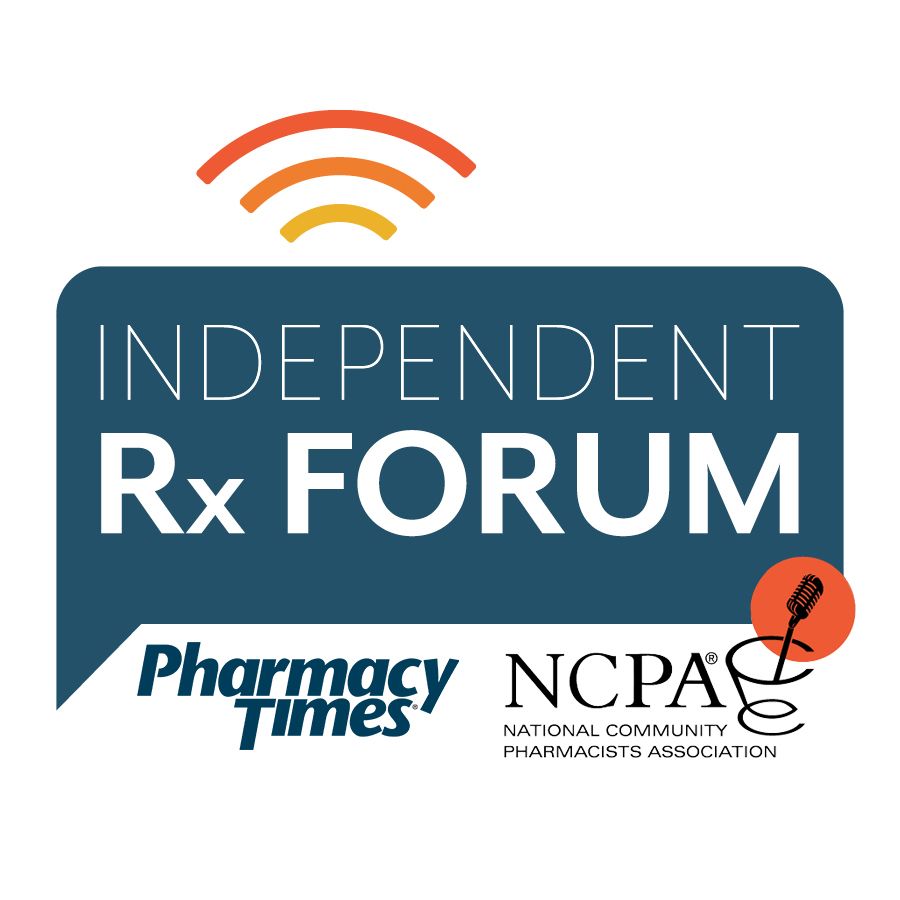 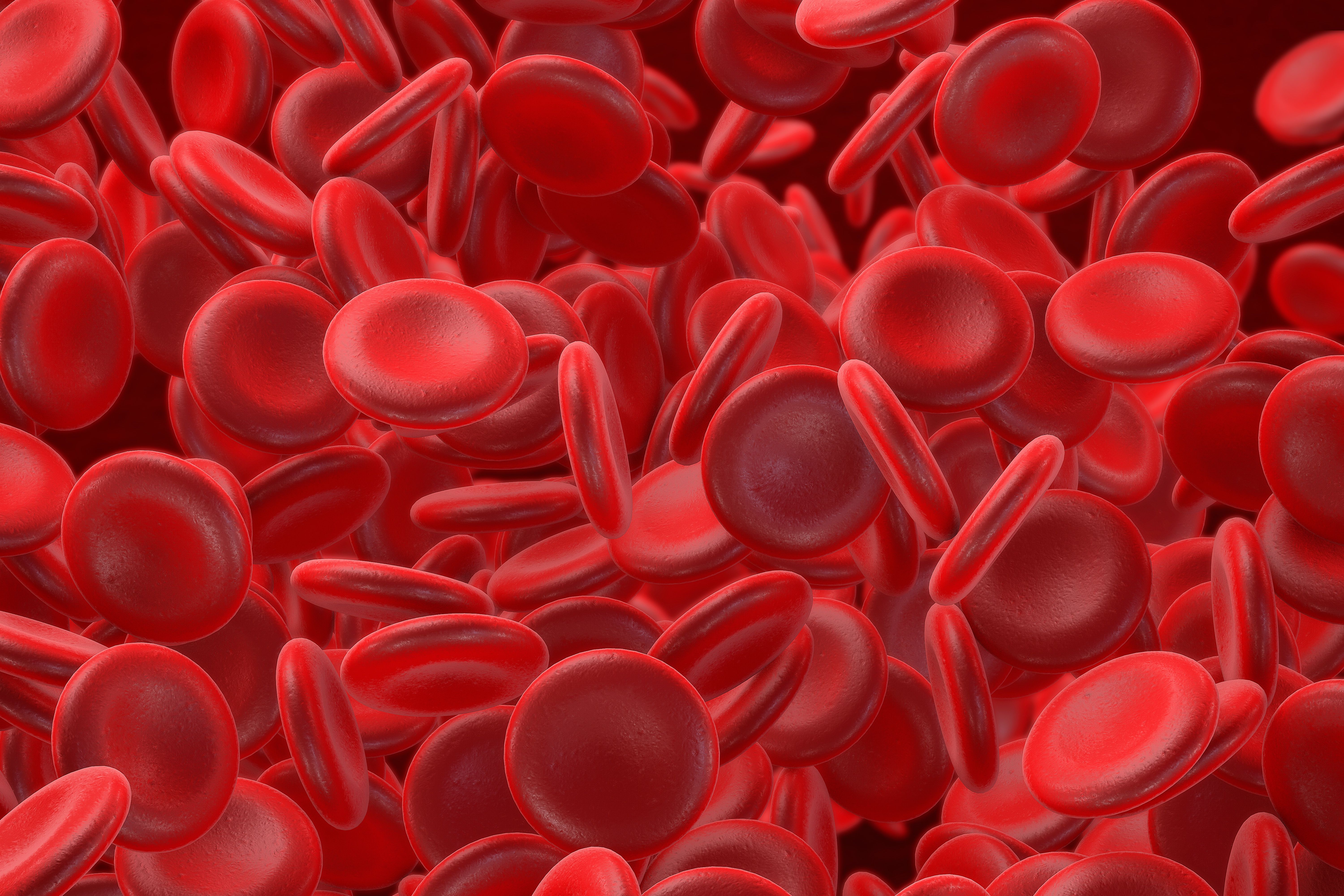 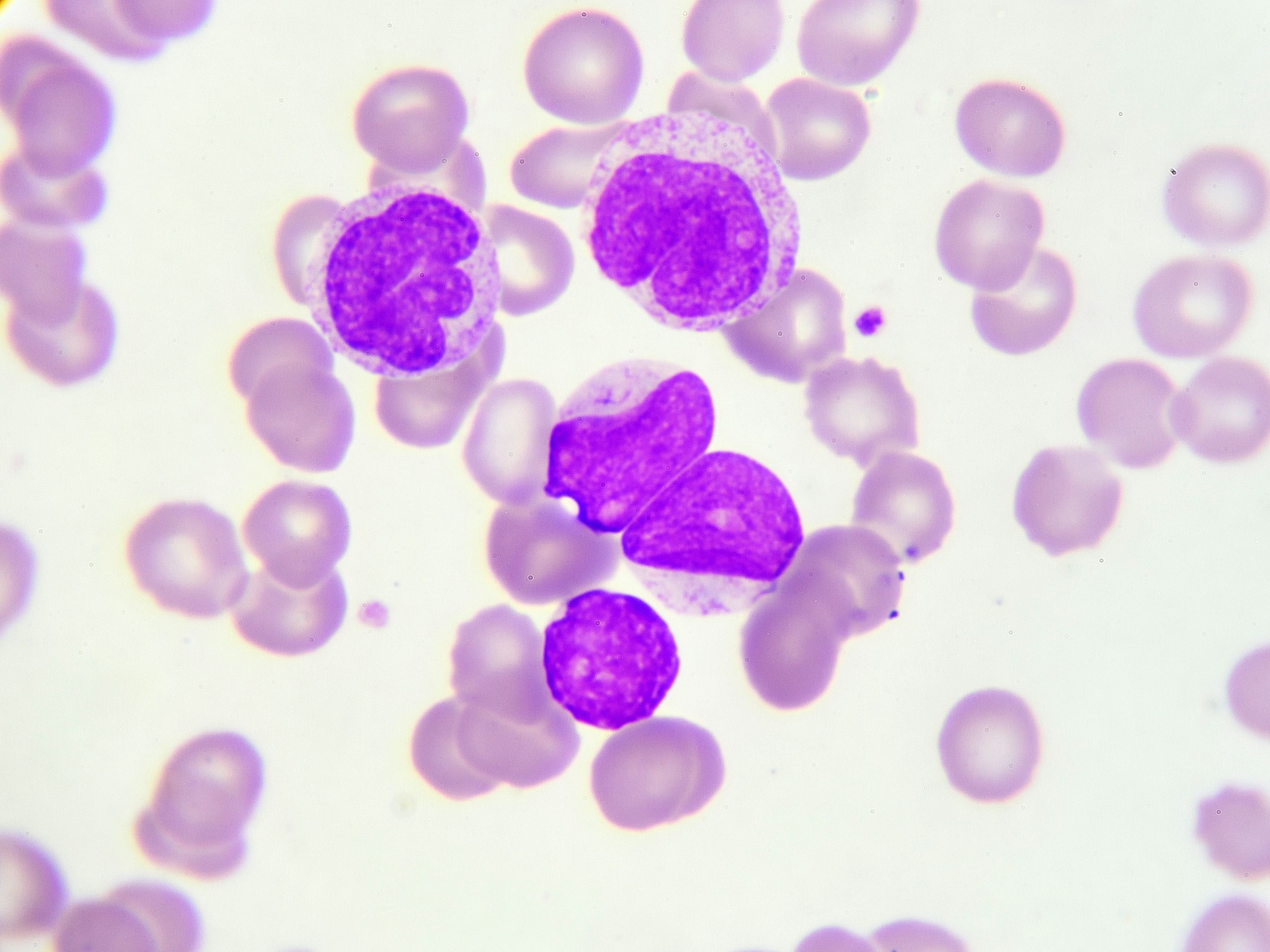