Purdue Pharma has filed for Chapter 11 bankruptcy protection as part of a plan to settle some of the opioid-related litigation it faces in federal and state courts across the country. These settlements have an estimated value of more than $1 billion, Pharmacy Times reported.

The company has announced the agreement in principle for the settlement framework with 24 state attorney generals, officials from 5 United States territories, and the Plaintiffs’ Executive Committee and co-lead counsel in the multidistrict litigation. The parties included in this agreement in principle represent some of the more than 2600 lawsuits filed against Purdue Pharma concerning opioids, including the company’s OxyContin products.

The more than 2600 civil actions filed against Purdue Pharma generally allege that the company engaged in deceptive and false marketing tactics to sell its opioid products and is liable for the ongoing national opioid crisis.

Purdue Pharma has denied claims made against them in these lawsuits.

A recent Yale study has discovered that high-fat diets can contribute to irregularities in the hypothalamus region of the brain, which is responsible for regulating body weight homeostasis and metabolism, Contemporary Clinic reported.

The observational study evaluated how consuming a diet that included high amounts of carbohydrates and fat stimulates hypothalamic inflammation, defined as a physiological response to malnutrition and obesity.

After observing hypothalamic inflammation in animals on a high-fat diet, researchers found that the activation of the microglia was due to changes in the animals’ mitochondria. The mitochondria were substantially smaller in the animals on a high-fat diet because of a protein called UCP2. Because UCP2 regulates the mitochondria's energy utilization, this overall affects the hypothalamus' control of energy and glucose homeostasis.

The UCP2-mediated activation of microglia affected neurons in the brain that, when receiving an inflammatory signal due to the high-fat diet, stimulated the animals in the high-fat diet group to eat more and become obese.

Researchers have found a new way to treat inflammation involved in chronic diseases such as asthma, HIV, and psoriasis, including a group of cytokines in the immune system, Specialty Pharmacy Times reported.

Although cytokines, including IL-1, are known for playing an important role in diseases, previous research has only focused on blocking a single cytokine or signaling pathway at a time. Because many diseases are driven by more than 1 cytokine, the researchers were interested in determining whether signaling pathways for the IL-1 family could be blocked simultaneously.

Their research centered on the IL-1R3 receptor, which is involved in the signaling of 6 different inflammatory cytokines in the IL-1 family, and whether it could be a target in treating chronic inflammatory disease. Using an antibody to block the effect of receptor, the researchers were able to investigate the effects in both studies on cells.

According to the study, the experiment demonstrated efficiency in blocking the receptor and in reducing disease manifestation, resulting in a new and effective approach to blocking IL-1 family-driven inflammation and a new direction in treatment for chronic inflammatory conditions driven by the IL-1 family, the researchers concluded.

Pharmacists may get more questions about Enbrel, if patients have seen a recent commercial for the prescription medication.

According to the commercial, Enbrel is a prescribed medical injection intended to treat those who have been diagnosed with severe rheumatoid arthritis. 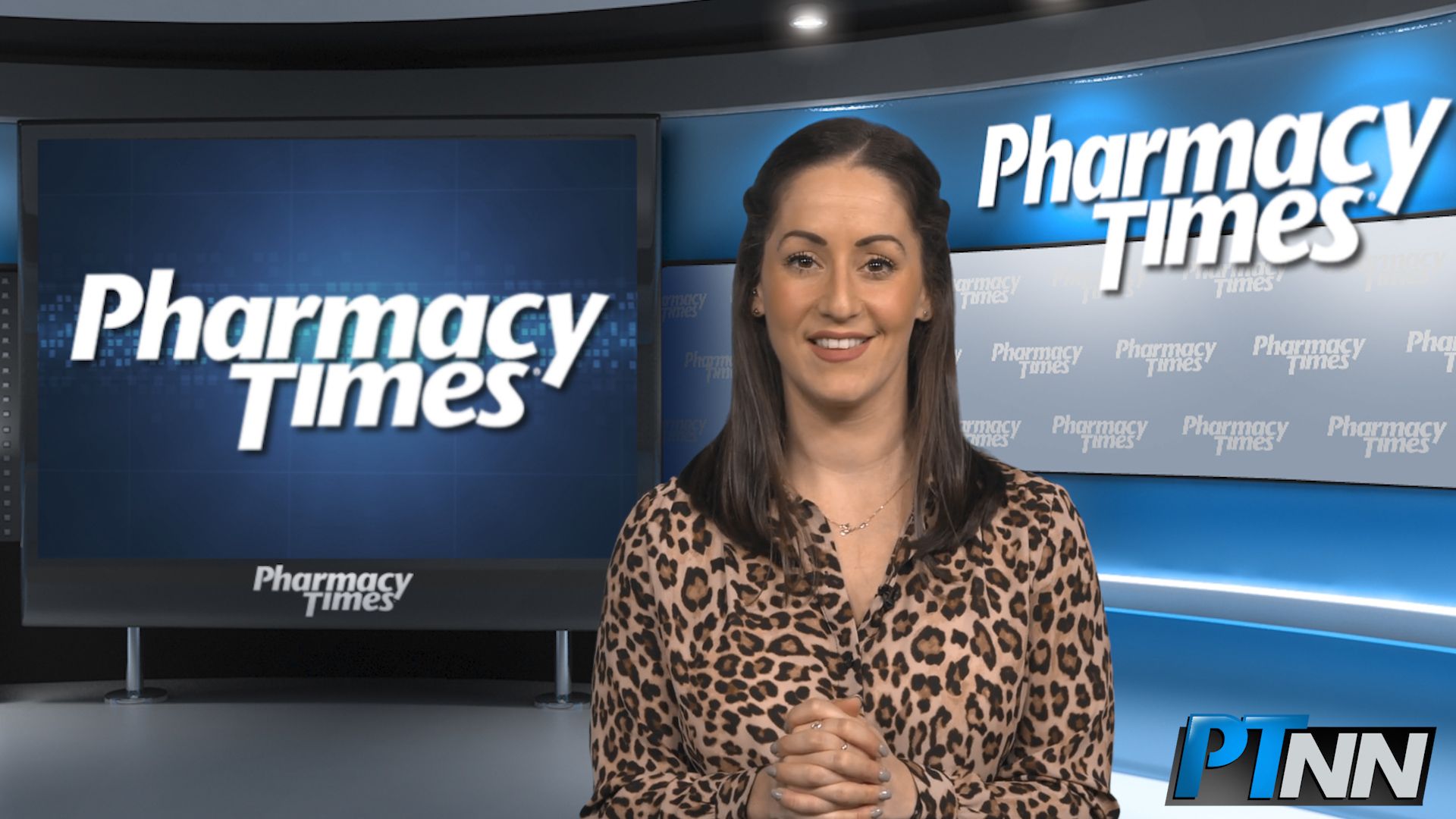 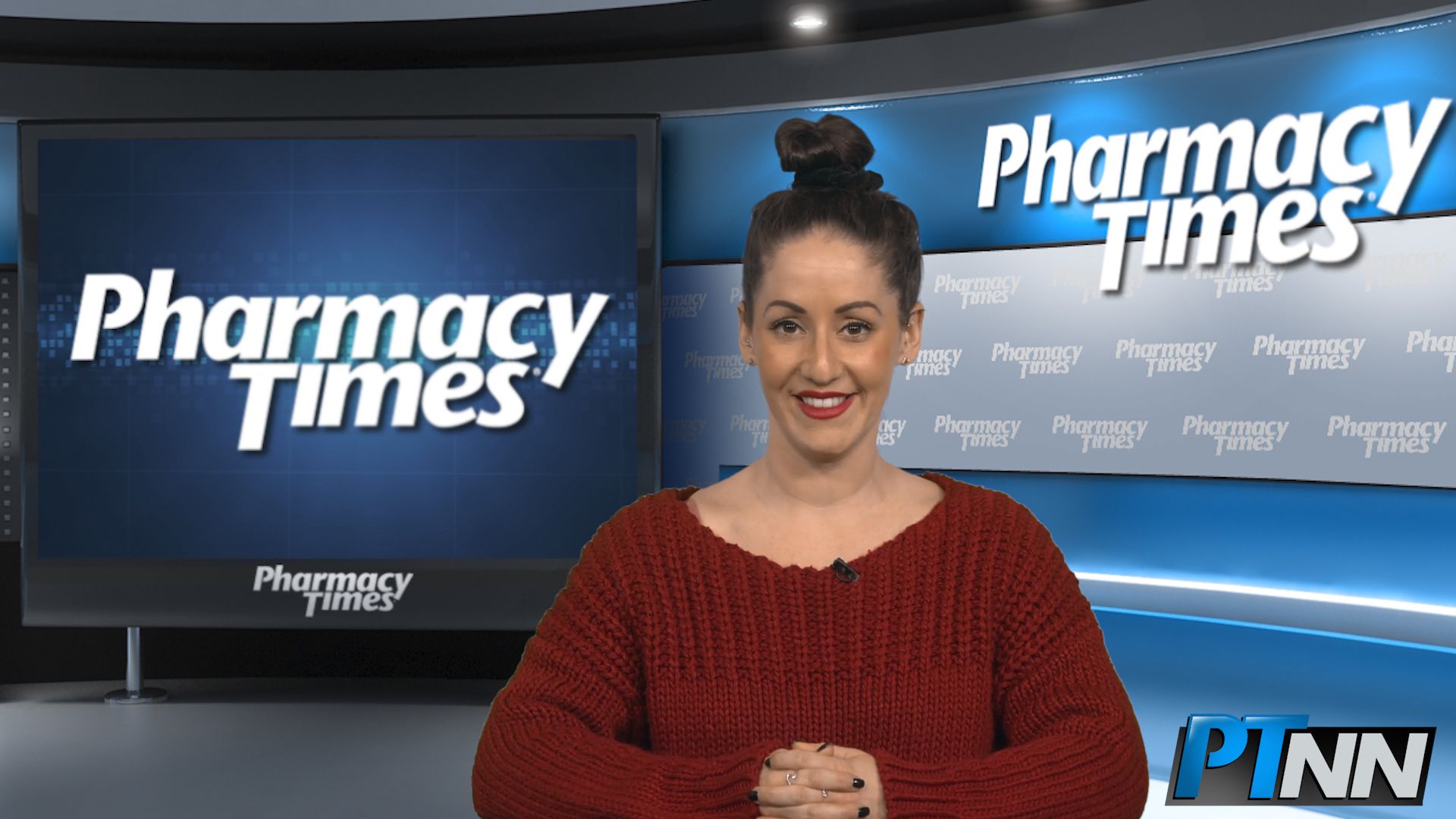 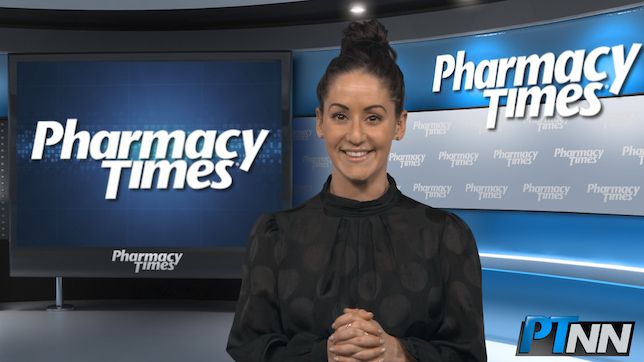 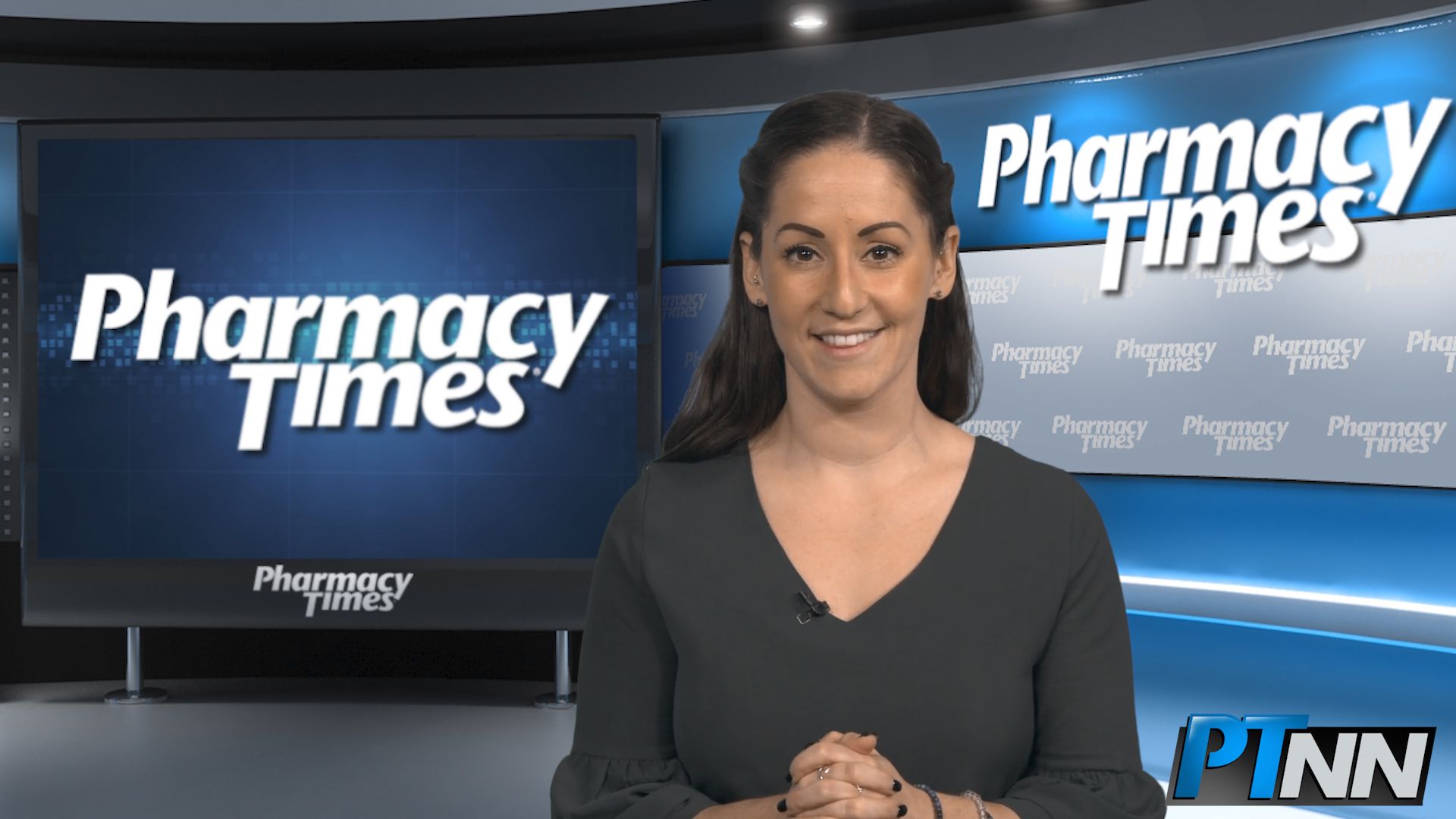