HIV transmitted to a child is less likely to be killed by CD4 helper T cells.

While mother-to-child HIV transmission is fairly uncommon in developed countries, it still occurs; however, findings from a new study suggest that there is more involved with transmission than previously thought.

The researchers discovered that only a subset of the mother’s viruses are transmitted to the child during pregnancy or through breastfeeding. Additionally, the viruses transmitted depend on when the transmission occurs, either in the womb or during breastfeeding, according to a study published by Retrovirology.

Mother-to-child HIV-1 transmission is a serious health threat to individuals living in developing countries, especially where antiretroviral therapy is not widely available. More interventions and treatments are needed to prevent transmission in these areas.

Other studies have suggested that HIV strains that infect adults and infants typically use the CCR5 co-receptor, and the infection is created by a single variant rather than multiple variants. Previous studies have also suggested certain characteristics of the transmitted virus.

The HIV virus envelope is crucial for the infection because it is the outer portion that attaches to and infects cells.

The investigators sequenced the envelopes to determine how its regions may differ in length, and how many sites that can attach to sugar molecules. HIV bypasses the immune system by coating its envelop in sugar molecules.

The authors also examined the envelope clones in cell lines to determine how they could infect human cells, how many receptors and co-receptors are required to infect the cells, and if they could be blocked by neutralizing antibodies, according to the study.

Through examination, the study authors discovered that the viruses are shorter in certain regions of the envelope. The transmitted viruses typically have less sugars attached to the envelope, and are not likely to be killed by CD4 helper T cells, according to the study.

Although a majority of mother-to-child HIV transmission cases can be prevented with HIV treatments, an estimated 240,000 transmissions occurred in 2013, since many undeveloped countries do not have widespread access to treatment, and many mechanisms behind HIV are still unknown.

These findings underscore a need to develop new approaches to preventing HIV during pregnancy or breastfeeding, and provide insight into which antibodies may effectively prevent transmission, the study concluded. 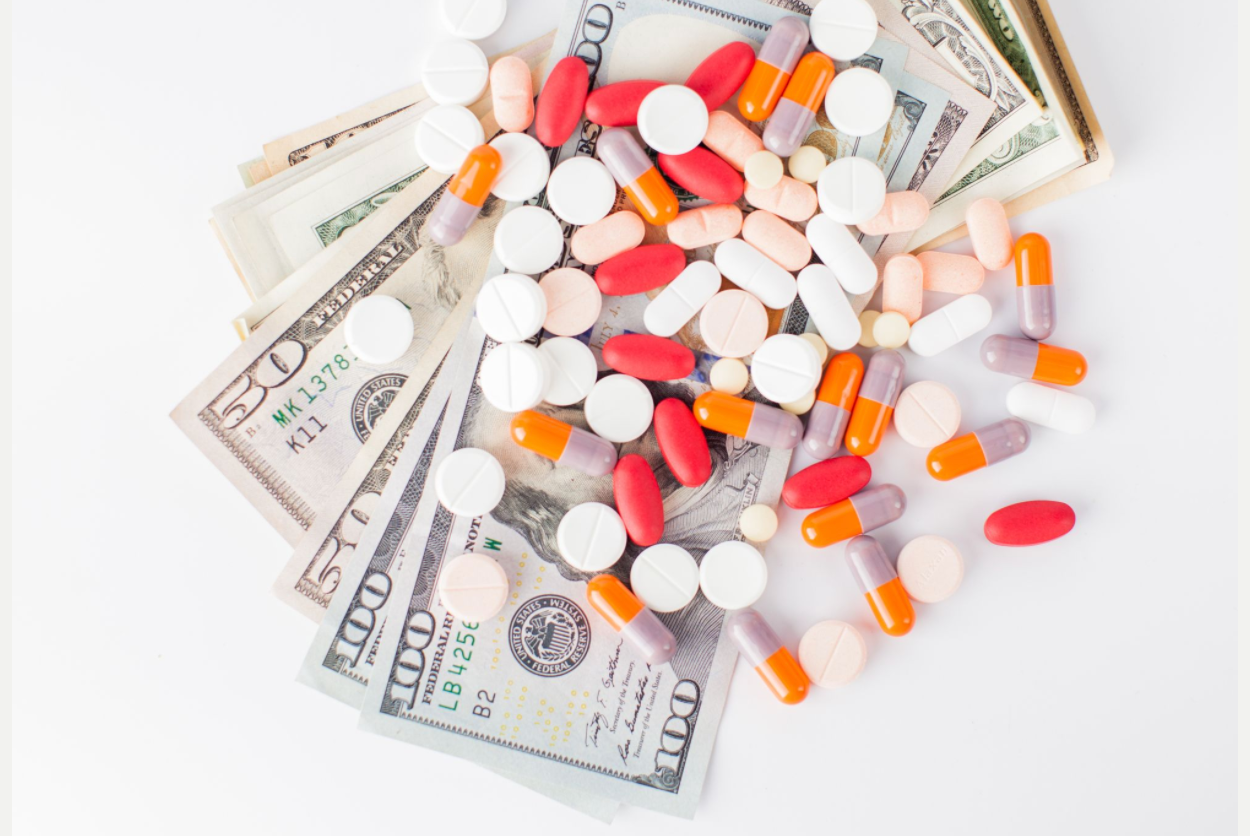